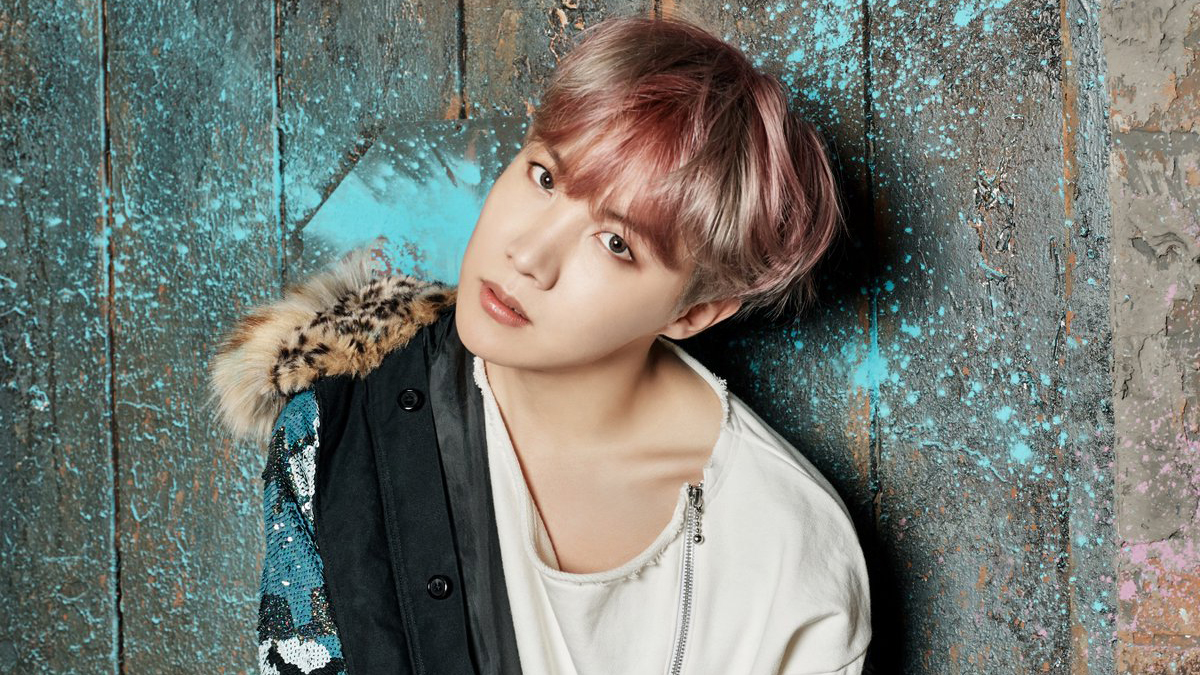 On March 6, BTS’s official Twitter account tweeted a link to the playlist, which features artists such as Kendrick Lamar, Troye Sivan, and The Chainsmokers.

Meanwhile, BTS recently made a surprise visit to a middle school in Seoul ahead of their world tour. BTS recently wrapped up their short promotion period for “Spring Day” and released a surprise dance practice video for fans.