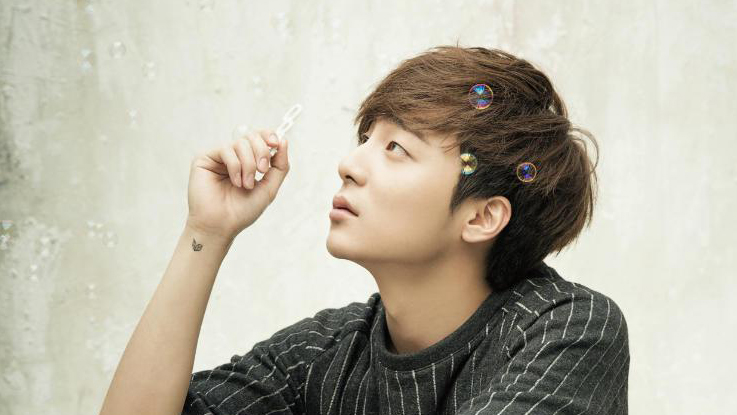 It has been confirmed that singer Roy Kim will be making a comeback this spring with a new album.

The last time Roy Kim was active during the spring was in 2013 when he released his popular song “Bom Bom Bom,” a track from his debut album “Love Love Love.” His song quickly became a nationwide sensation and is a track that is readily associated with spring in Korea, along with Busker Busker’s “Cherry Blossom Ending.”

Roy Kim pushed back returning to school at Georgetown University in order to start working on his new album, which will be released no later than April. Anticipation for his spring comeback is high, as his last spring song received a lot of love and was hugely successful.

Meanwhile, Roy Kim appeared on “2 Days & 1 Night” alongside Akdong Musician. Watch the episode below on Viki!