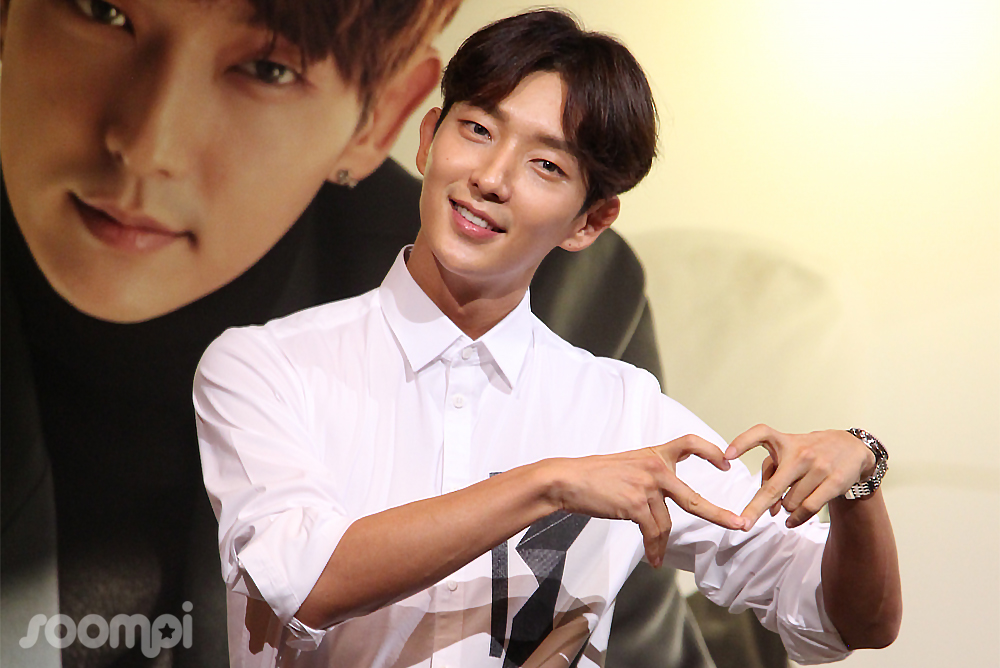 Princely actor Lee Joon Gi made his maiden visit to Singapore over the weekend to headline the HSBC Women’s Champions music festival on Saturday March 4. He began his visit with much fanfare, as throngs of ardent fans turned up at the airport last Thursday night to give a rousing welcome for their heartthrob. 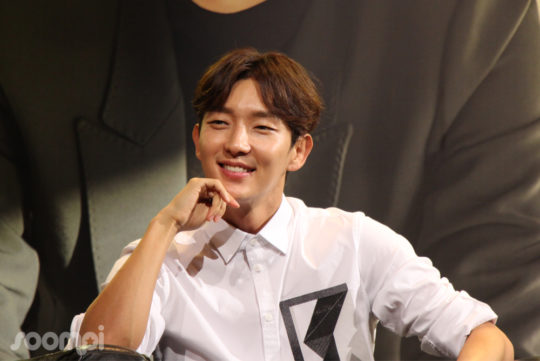 During the press meeting at Amara Sanctuary Resort Sentosa on Friday afternoon, Lee Joon Gi apologized earnestly for taking this long to visit Singapore for the first time in 13 years since his debut. “I would like to extend my apologies to my fans in Singapore, because the first thought that hit me was ‘why have I not visited this country when so many of my fans are here waiting for me?’ I would like to say I am sorry for visiting you guys so late.” 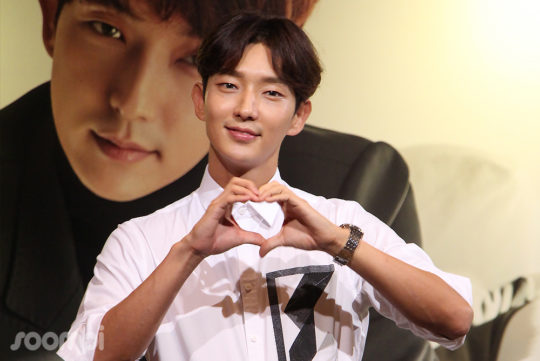 Speaking of the preparation work required for his “Thank You” Asia Tour, Lee Joon Gi said he has been enjoying rehearsing and performing, showing different sides of himself. “It’s probably because I am showcasing what I really love doing, and also because I am meeting fans from different countries and different parts of the world. The entire journey has been a very happy and enjoyable one, and because of that, I am really looking forward to meeting with my fans here tomorrow.” 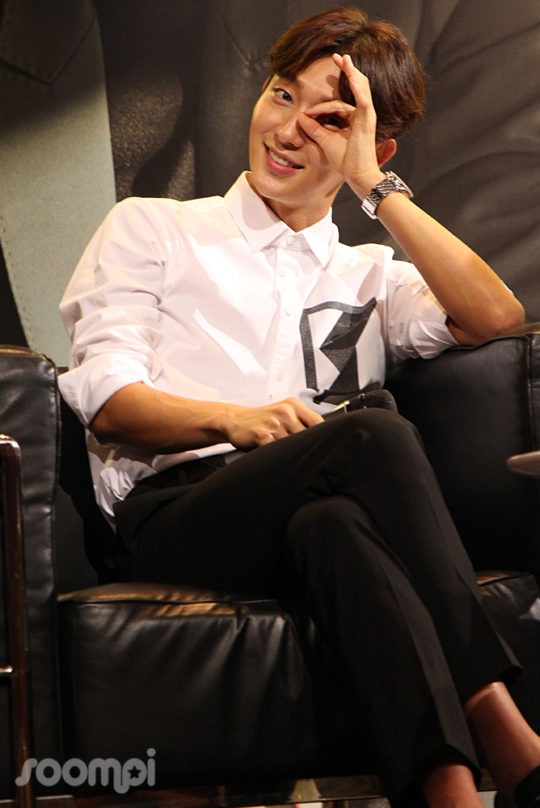 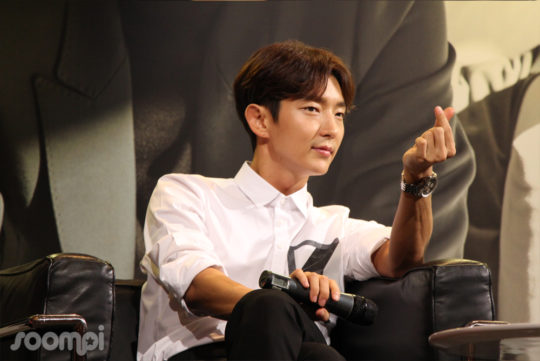 Lee Joon Gi was in high spirits and made many cute poses for the cameras.

Touching on “Scarlet Heart: Goryeo” which achieved mega popularity internationally, Lee Joon Gi confessed that he was initially concerned about the generation gap with the cast who were much younger than him. But, interaction with the young co-stars was so natural that the whole filming process was so much fun and enjoyable that he didn’t want it to end! The close bond between the co-stars was also evident when he made a special appearance at IU’s concert in Taiwan in January. 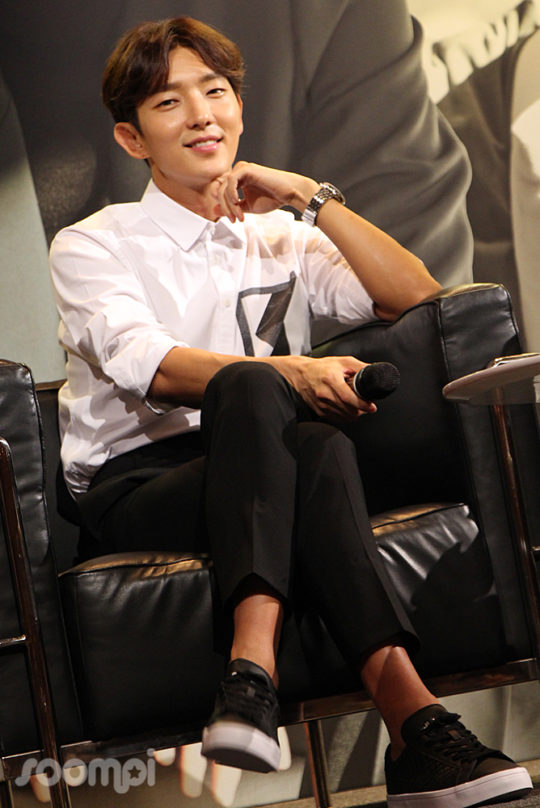 What a mesmerizing smile~

When Kang Ha Neul visited Singapore last August to promote the drama, he felt that Lee Joon Gi was the most princely among the princes, but the latter said he felt Kang Ha Neul’s role of the Eight Prince was how a real prince would be! If Prince Wang So were to be transported forward in time to 2017, Lee Joon Gi chuckles and shared that besides still being a good looking and attractive character, he would not be able to fit in due to his oppressing and controlling ways. With a rather inconsiderate side to him, Wang So would have a hard time getting along with people. But he’d still be charming… don’t you agree?

Lee Joon Gi shared a clip of his Hole-in-one putting challenge on his Instagram.

The actor’s favorite sport is revealed to be soccer and watching soccer. He loves it to the point of chasing after a ball if someone throws it. Lee Joon Gi added that he had started to pick up golf about four months back. “I am still trying to learn the posture, and how to get the posture right, so I am very envious of the professional golfers here for the neat skills they portray on the field. The reason why I picked it up so late, which I really regret, is because I was more into active sports, and because golf is more intricate, it doesn’t require many actions,” said Lee Joon Gi. “But after picking it up, I am really loving it, and I really want to continue with my golfing journey.”

We like to thank UnUsUaL Entertainment for inviting us to cover the press conference!