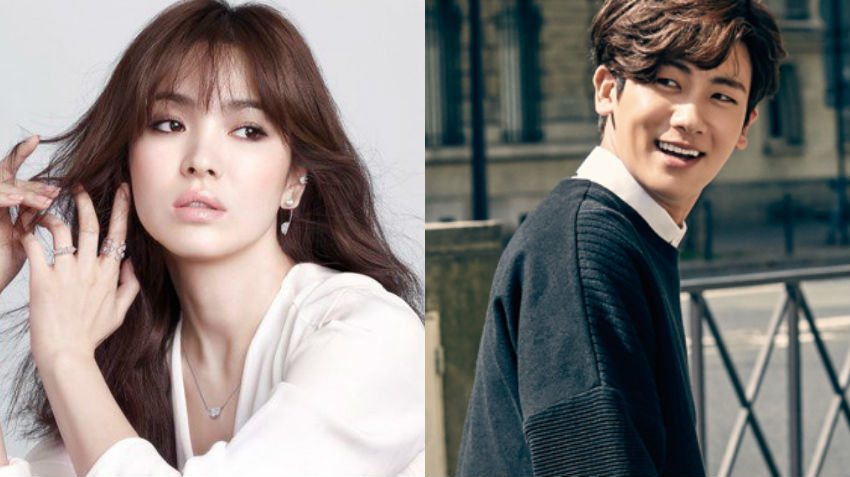 On March 7, a source from UAA stated, “It’s true that we are interested Park Hyung Sik and held a meeting with him. However, we have not progressed to signing a contract.”

Meanwhile, one media source previously reported that Park Hyung Sik was discussing plans for an exclusive contract with Song Hye Kyo’s agency after the termination of his contract with Star Empire Entertainment.

Park Hyung Sik, who recently became a free agent, has also been revealed to be in contact with Keyeast Entertainment. With UAA also expressing their interest, the singer-turned-actor seems to have many options for joining a new agency.

Which agency do you think Park Hyung Sik should sign with?

Song Hye Kyo
Park Hyung Sik
How does this article make you feel?