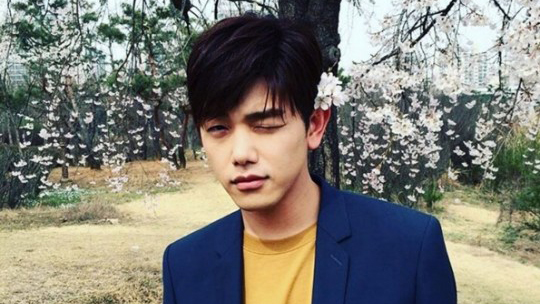 Eric Nam’s Collaboration Partner For “You, Who?” Revealed

Yesterday, singer Eric Nam released a teaser image for his spring comeback track, entitled “You, Who?” The song is the first of Eric Nam’s new collab project “Spring Note,” which is a double entendre that signifies both “a notebook for memories” and “a musical note in spring.”

On March 7, CJ E&M MUSIC released a new teaser photo of Eric Nam with former I.O.I member Jeon Somi, who is his duet partner for “You, Who?” One representative stated, “‘You, Who?’ will tell a story of a couple that just started dating. It will be distinct from the already well-established spring songs because it will tell its story in a unique way.” 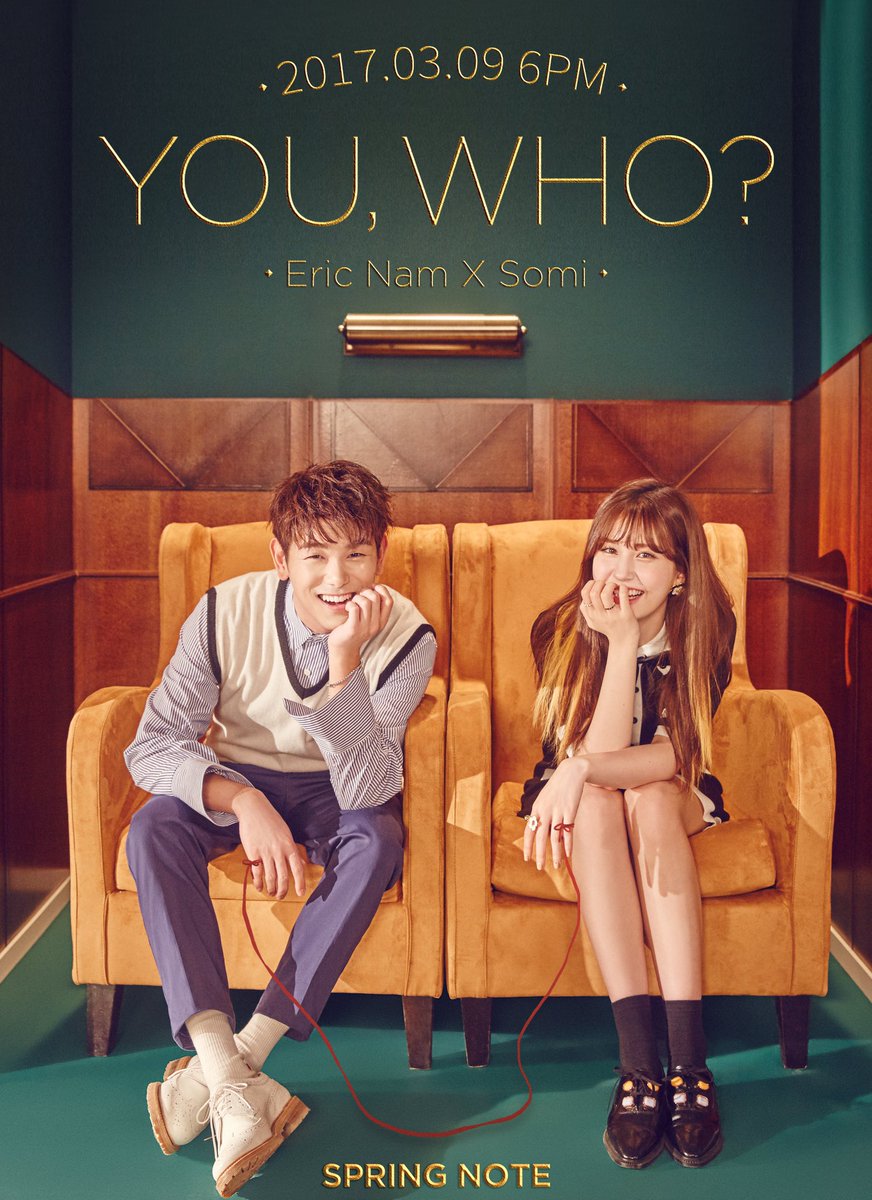 Are you excited for their collaboration?