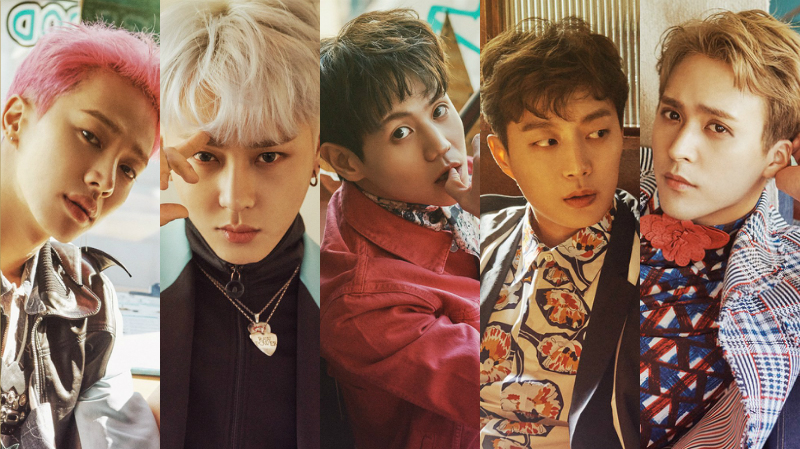 On March 7, a source stated that Highlight (formerly BEAST) will be appearing on MBC Every1’s “Weekly Idol” and that they will film for the episode on March 8.

Last month, Highlight announced they would be ending their long legal dispute with their former management agency, Cube Entertainment, and begin promoting under a new name.

The group is well known to make frequent appearances on “Weekly Idol” and create very memorable episodes for their fans. Anticipation for the group’s episode is high as they not only have a long history with the show, but also because this will be their first time filming together as Highlight. Their episode of “Weekly Idol” is currently set to air mid-March.

Highlight will be making their long-awaited “debut” on March 20, when they release their first mini album “Can You Feel It?” The group has so far released a promotion schedule, teaser images, and two sets of concept photos.