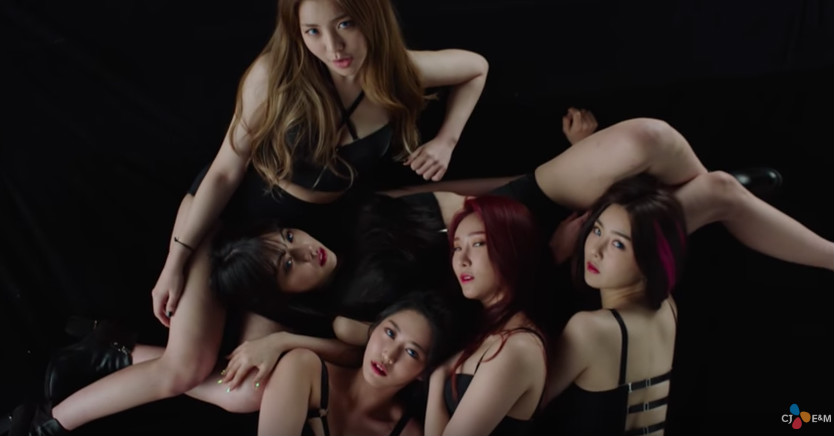 Girl group Brave Girls is back with another catchy track from Brave Brothers, titled “Rollin’.”

Though the sexy concepts that K-pop was rife with in 2015 have become a thing of rarity in recent seasons, Brave Girls has brought it back with a solid performance and vocals. This is the group’s first comeback with five members; Yoojin left the group in January 2014, while Hyeran has gone on an indefinite hiatus.

“Rollin'” is an upbeat EDM track with a tropical house influence in which Brave Girls sings of a one-sided love.

Check out the music video below.