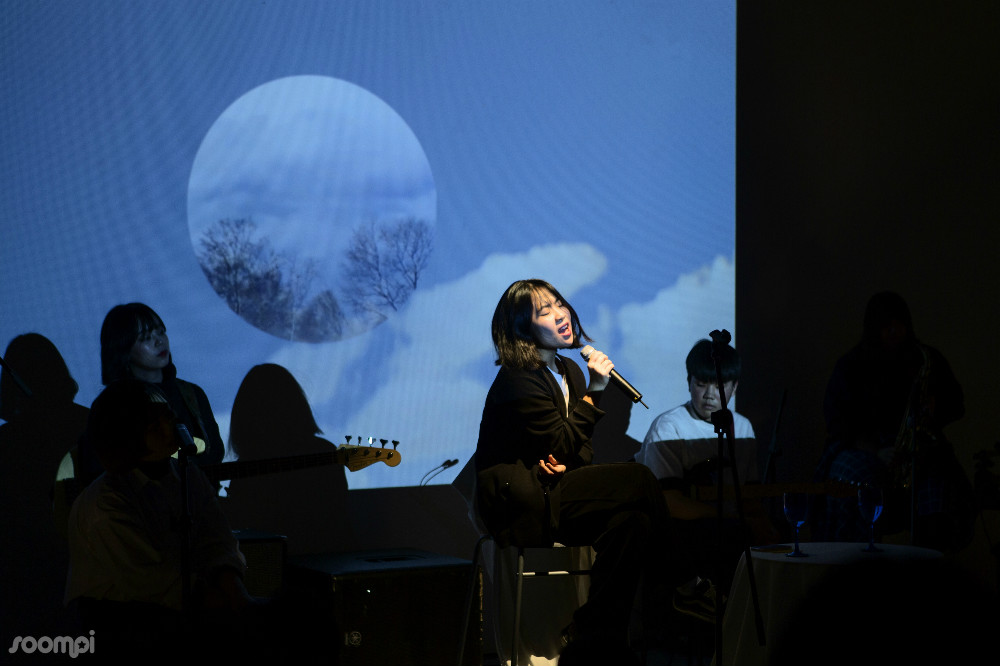 Shortly after Lydia’s Lee’s official US debut in January 2017 with the single “Blue,” the singer returned to Korea to introduce herself to her Korean fans through an intimate exhibit and showcase held on March 4 and 5 in Seoul. 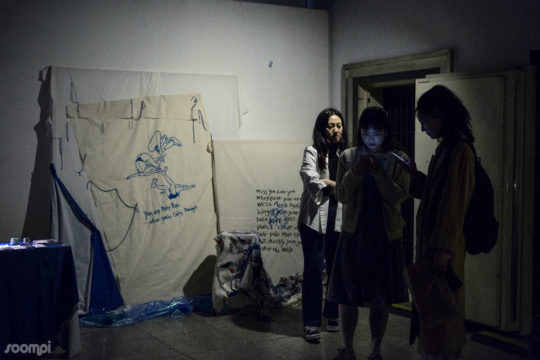 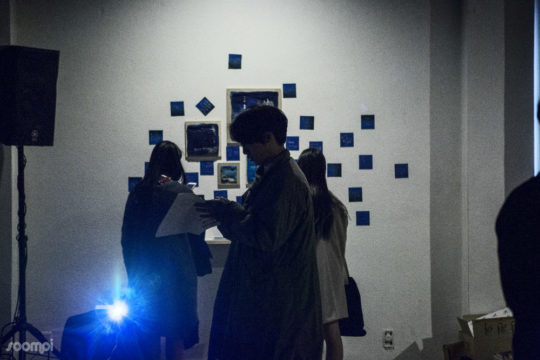 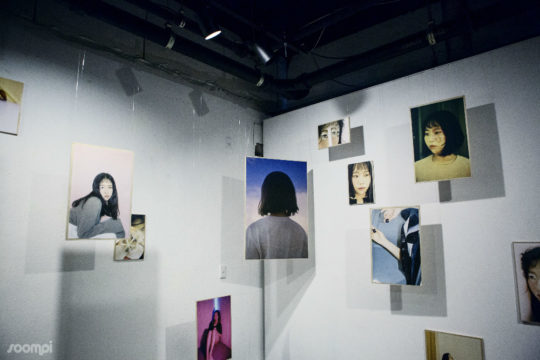 The venue, initially, is not what you expect, but once Lydia and her band take the stage, it’s apparent that it’s perfect: intimate and honest. 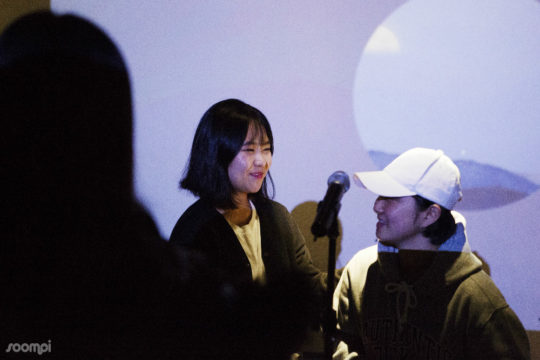 In addition to her own songs, including “Paralyze Me” and “Blue,” Lydia covers various jazz songs from some of her biggest musical inspirations, including Lianne La Havas and Nat King Cole. Her cover of “Afro Blue” by Robert Glaspher, she says, is something that she really pushed to have in the set. In a day and age when page views and clicks have become everything, we love that Lydia is simply sharing with us her musical inspirations through the medium of her own voice — and her band as well, each member taking the spotlight with playful solos throughout the showcase — for nothing more than the fact that it’s what she loves.

Lydia’s age shows with her cute nervousness in the brief talking points between songs, but that’s very much part of Lydia’s charm, as well as her ability to let the nerves go as she takes the mic to sing and jive with her fellow musicians on stage.

Watch the full showcase below (times for each performance included in song list above): 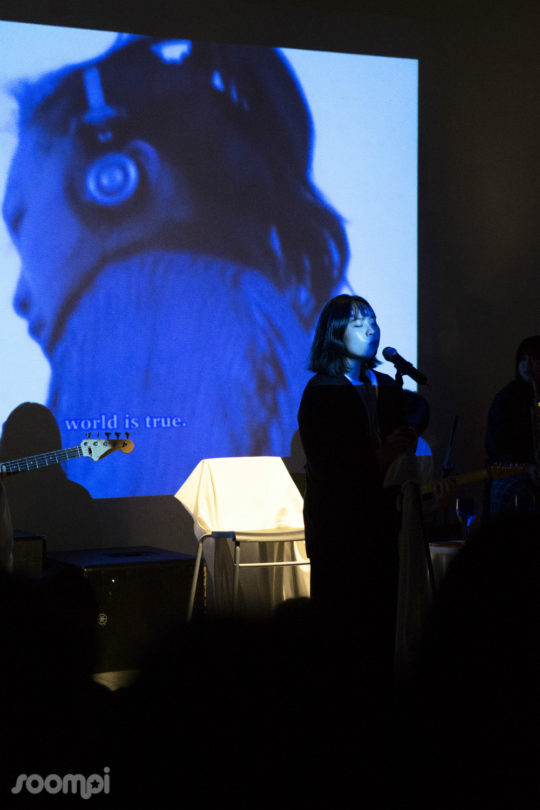 More to come from Lydia Lee in the near future! Stay tuned.

Soompi Spotlight
Lydia Lee
How does this article make you feel?