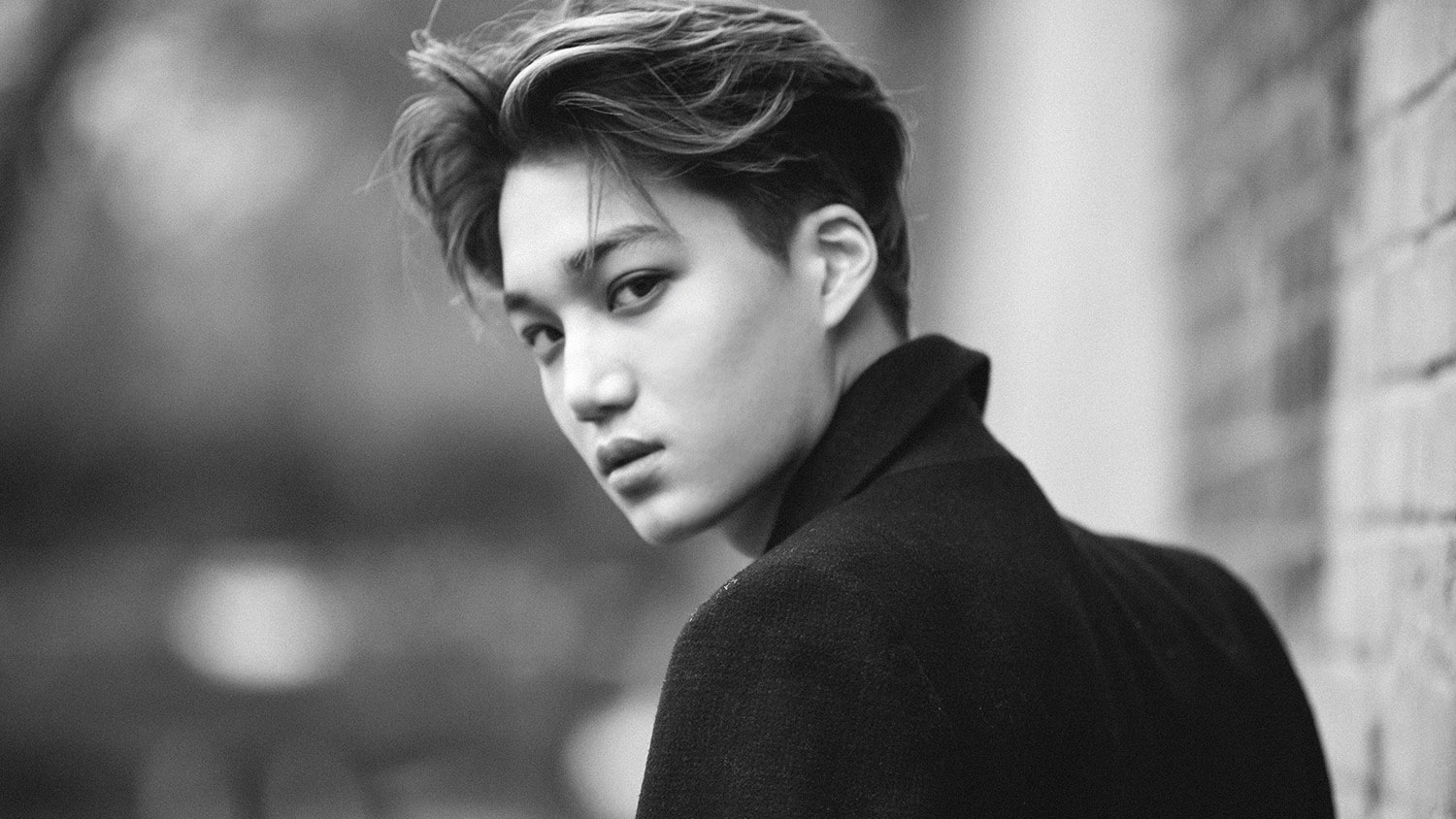 In the first photo, Kai can be seen listening intently and receiving advice from the director after their rehearsal. He is also holding his script, which is a familiar sight for the cast and crew of the drama. According to those on set, Kai is almost always holding his script and studies his lines constantly between takes, even in the freezing cold. 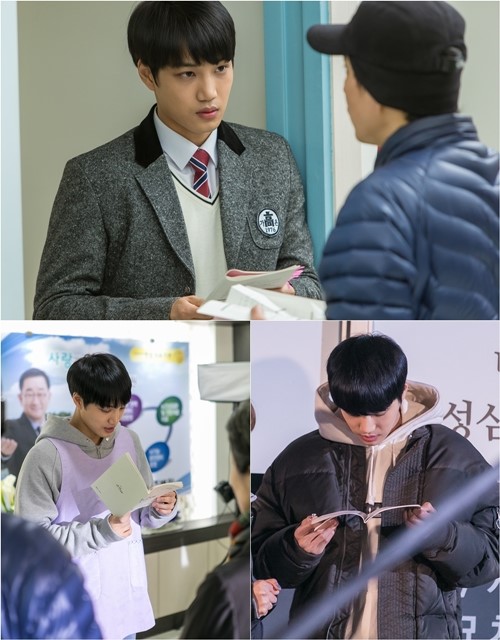 The singer-actor often exchanges feedback with his fellow cast members and with the director. He is also the first to monitor his own acting after shooting a scene, showing a great deal of passion for acting.

One source from the production team said, “Kai approaches each and every scene with maturity, enthusiasm, and sincerity. He works very hard on set and shows consistent growth with every passing day. We are excited to see where his career takes him as he continues to improve.”

KBS’s “Andante” is a pre-produced drama that shares the story of Si Kyung, a boy from the city who transfers to a high school in the countryside. As he takes on various unfamiliar experiences, he realizes the true meaning of life and love.