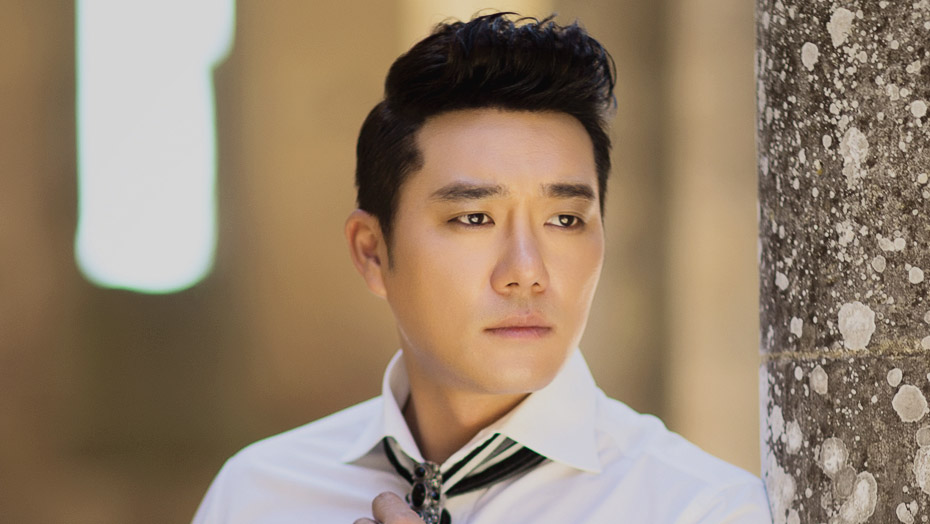 Early in January 2017, the two men approached actor Lee Tae Gon to shake his hand and addressed him informally. When Lee Tae Gon declined, the two men started a fight with him and one of them hit the actor in the face multiple times, causing a nasal bone fracture.

At the time, Lee Tae Gon’s side stated that the actor went to the police station to testify as a victim; however, one of them men claimed that the fight was provoked by both parties when he reported Lee Tae Gon to the police. Fortunately, the actor has since been cleared of all accusations and potential charges.

Lee Tae Gon
How does this article make you feel?