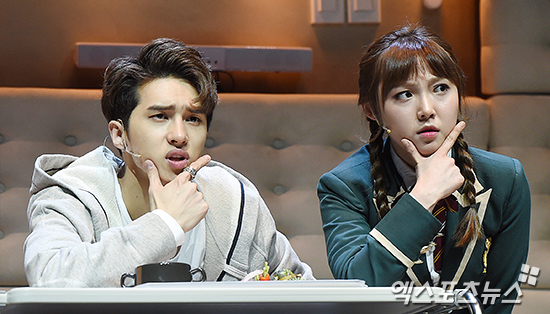 miss A’s Min talked about how she feels after her recent musical debut with “Boys Over Flowers.”

During the “Boys Over Flowers” press conference on March 6, the singer expressed her thoughts about her first musical stage, saying, “I wanted to do it for so long and I am so happy to have done it. It’s such an honor.” 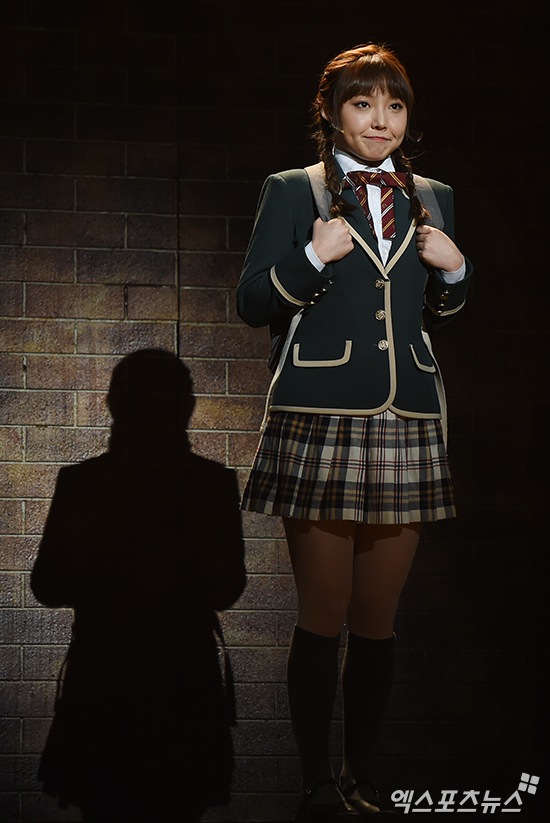 About similarities with her musical character, Tsukushi, Min said, “Tsukushi is not very keen on things and I think I’m like that, too. The way she acts before she thinks is similar to what I do.”

However, Min also pointed out a difference between her and her character’s personality, saying, “There’s a scene where Tsukushi tells Tsukasa to go to the girl he really likes, but I wouldn’t be able to do that if I were her.” 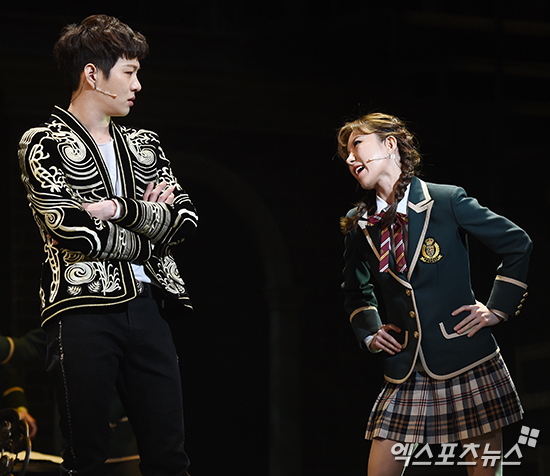 Meanwhile, “Boys Over Flowers The Musical” is based on the original Japanese manhwa of the same name, and will be performed until May 7 in Seoul.

Min
miss A
Boys Over Flowers (musical)
XPN
How does this article make you feel?