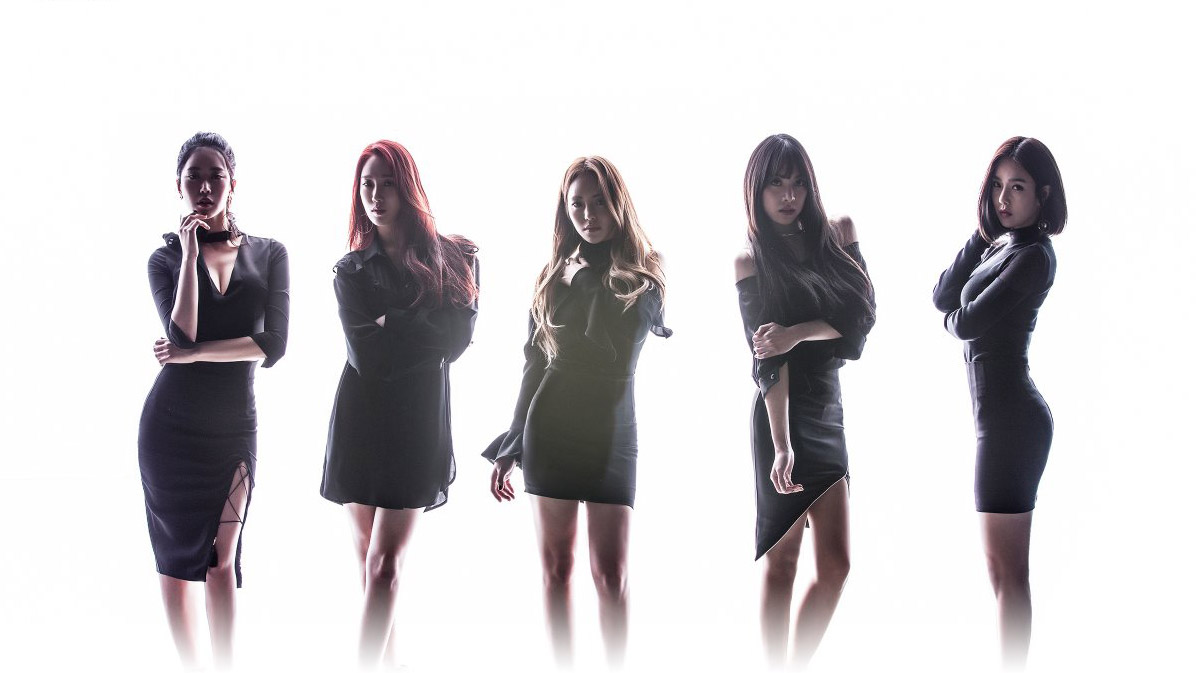 Brave Girls Picks Girl Group They See As Their Rival

On March 7, Brave Girls had their comeback showcase in Seoul where they performed their title track “Rollin’” and answered reporters’ questions.

One reporter asked, “Do you have a girl group in mind that you consider to be a rival?”, to which Brave Girls’s Eunji replied, “This is my own personal opinion but I would say GFRIEND [is our rival group].”

The singer explained, “The reason for this is because my younger cousin doesn’t know Brave Girls but she knows GFRIEND really well. She always sings their songs and dances their choreography when we have family gatherings. When family members ask, ‘Do you know your cousin’s group’s songs?’, she always says she doesn’t. It made us jealous [of GFRIEND].”

Despite facing a few obstacles, Brave Girls successfully returned to the music scene with their track “Rollin’” and released their music video for the song earlier today. Brave Girls will begin promoting their song on the March 7 broadcast of SBS MTV’s “The Show.”

GFRIEND
Brave Girls
How does this article make you feel?