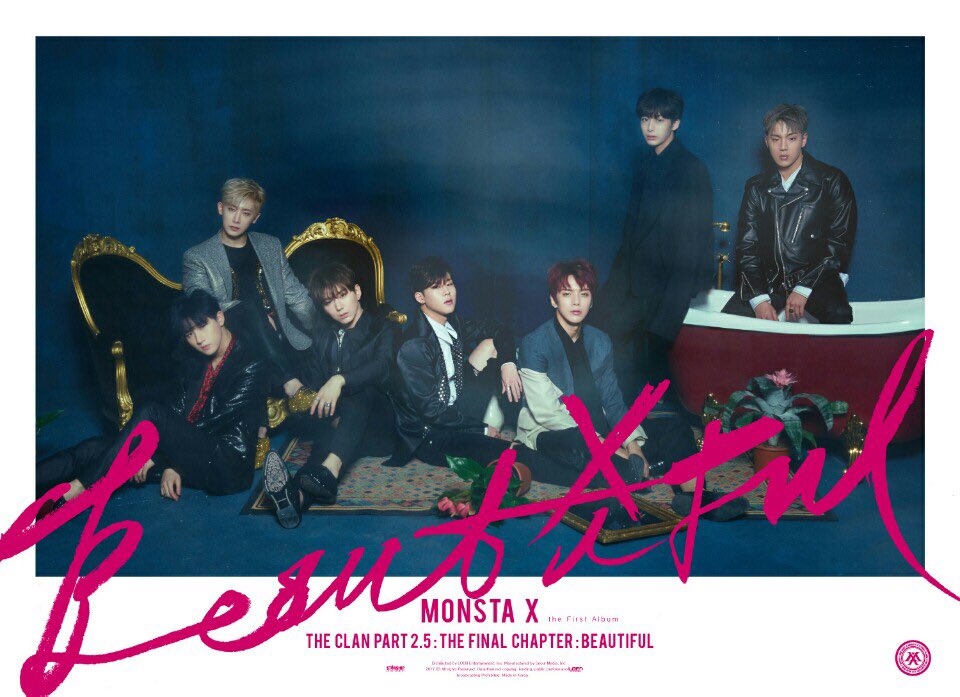 MONSTA X has now shared Shownu’s two teaser photos, as well as a group photo (above) for their return! 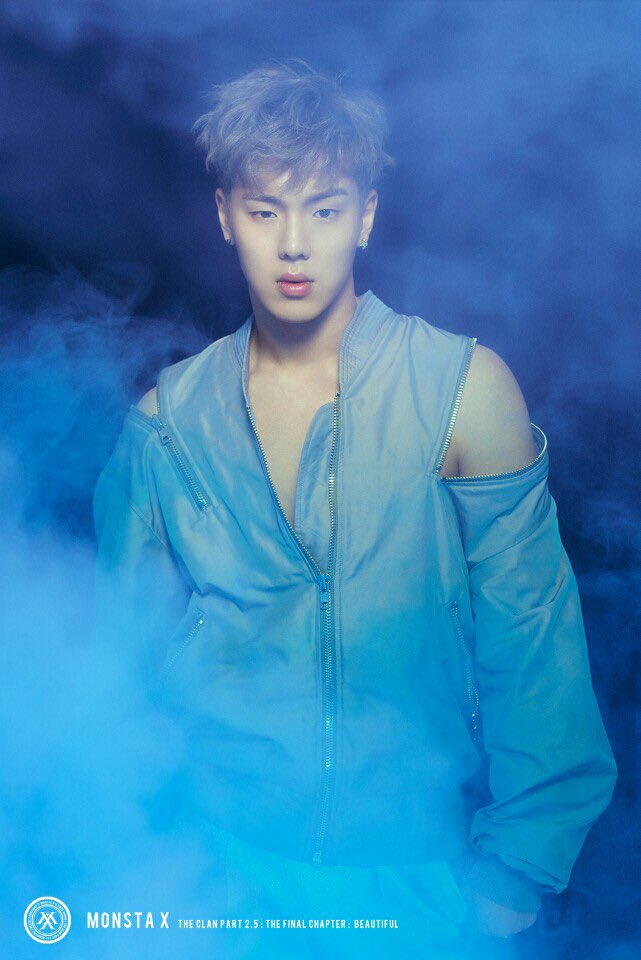 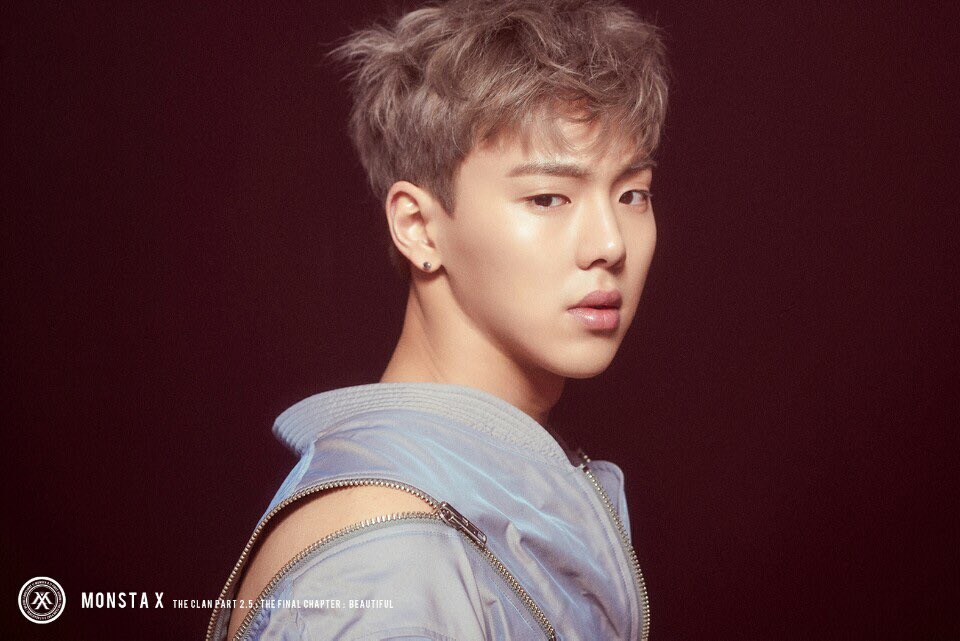 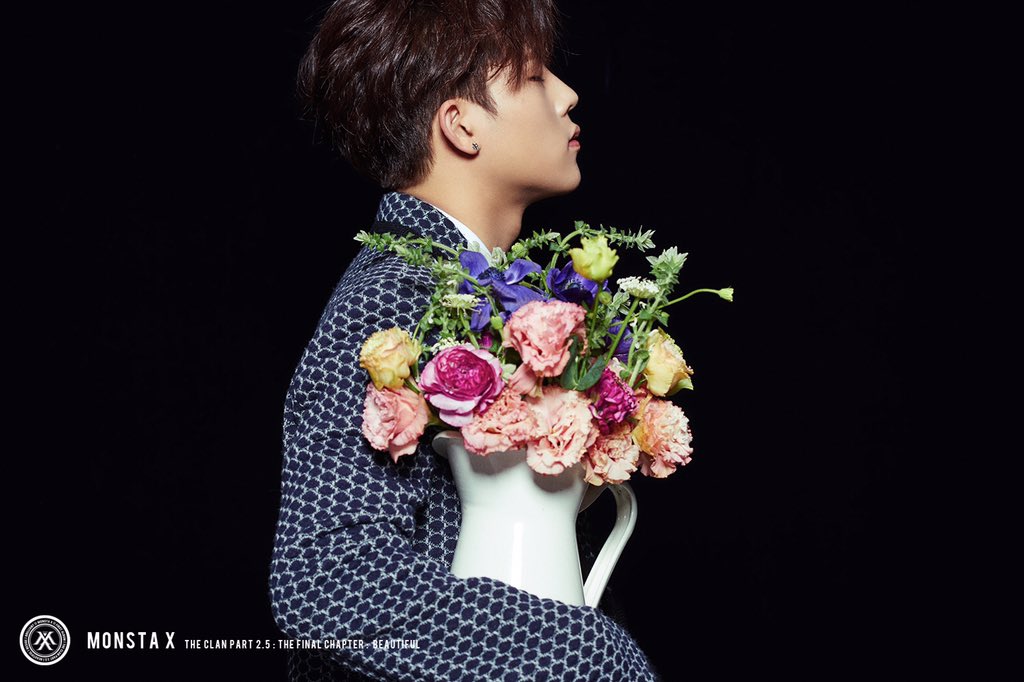 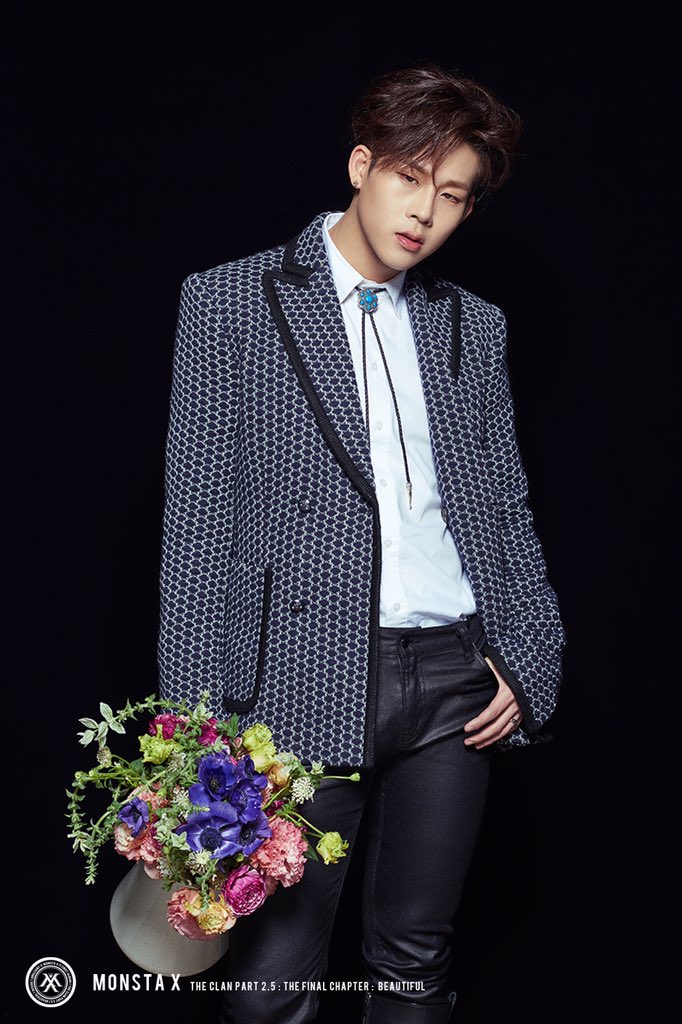 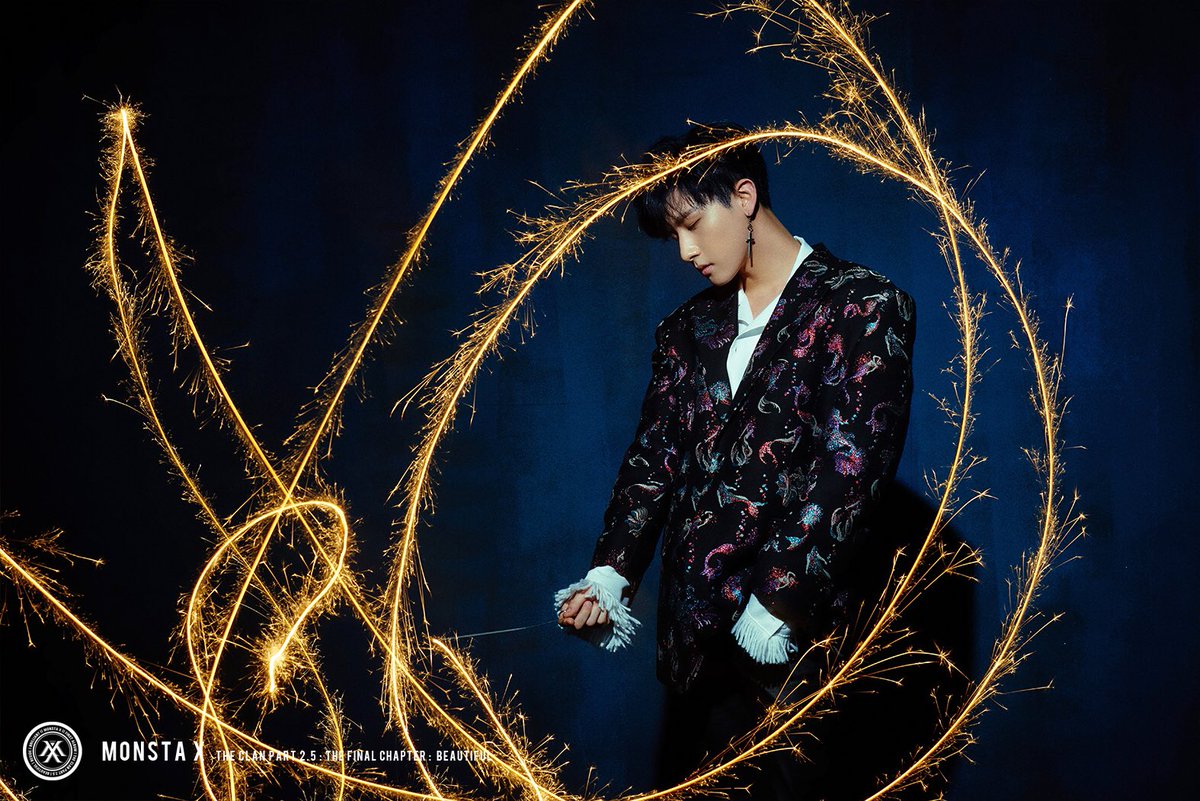 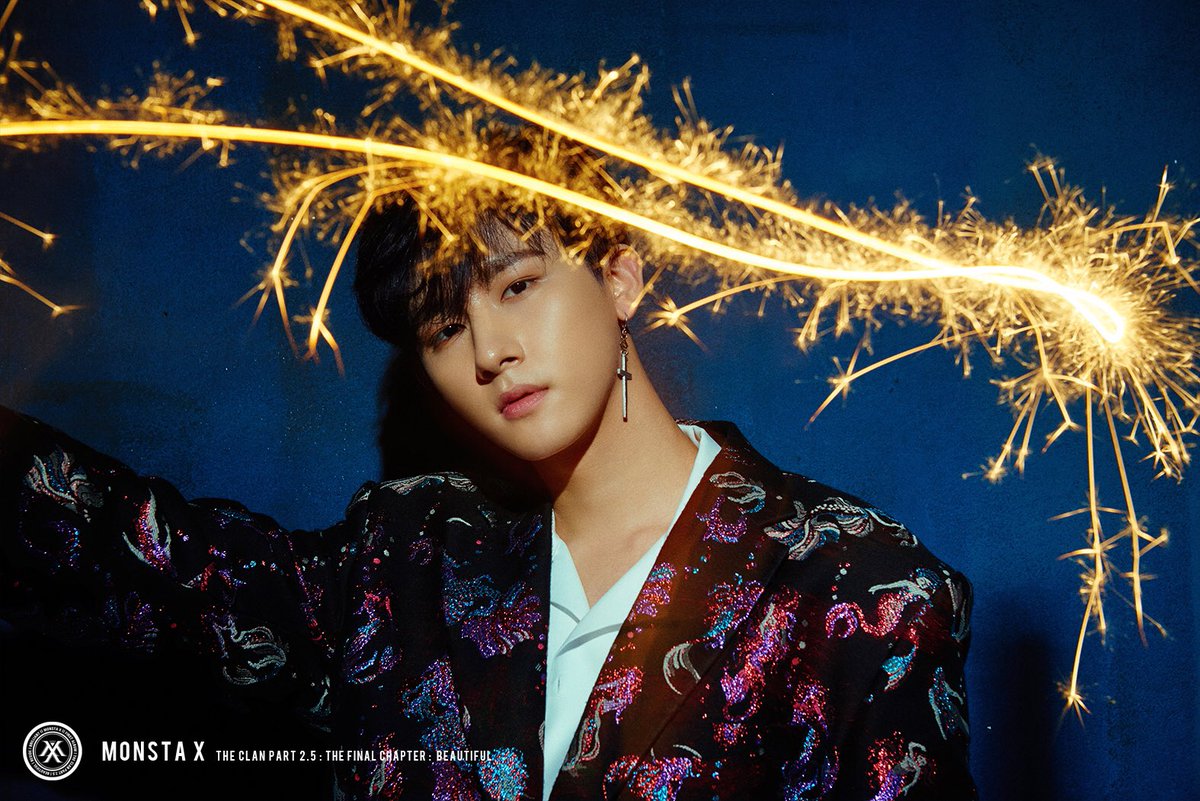 Kihyun is the next member to star in a set of beautiful teasers! 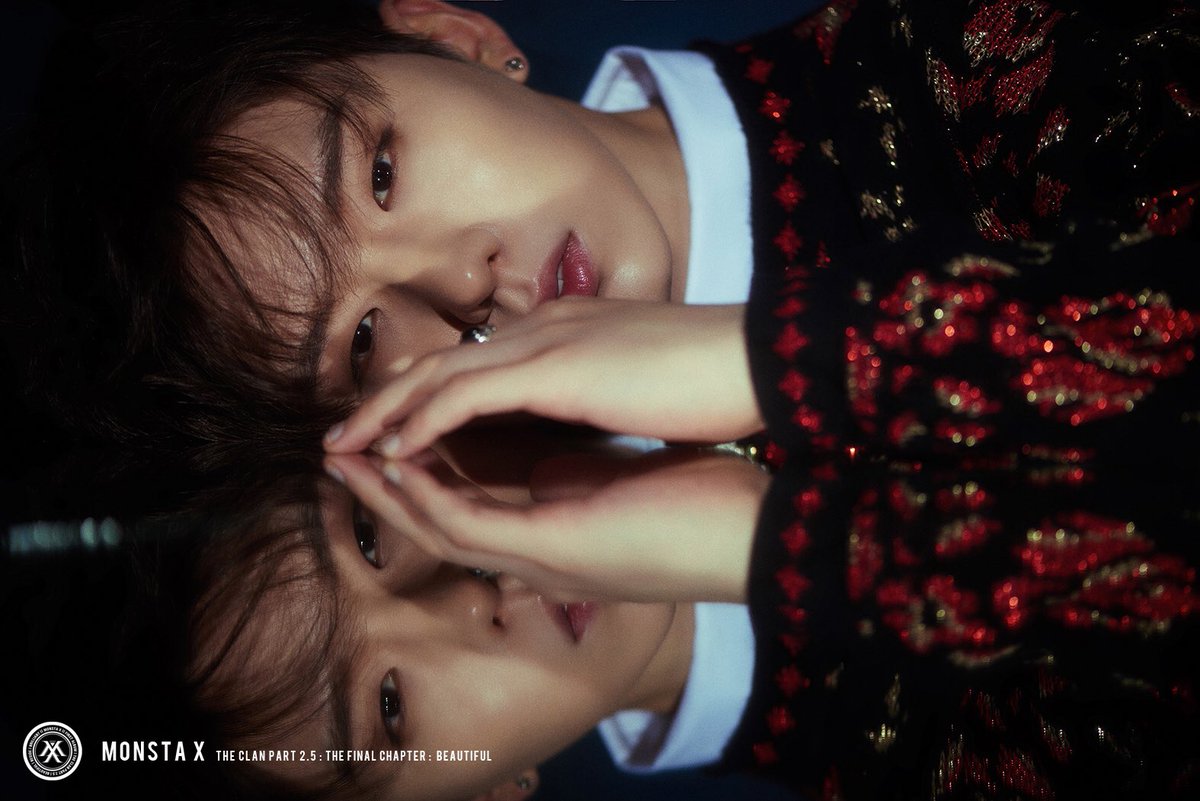 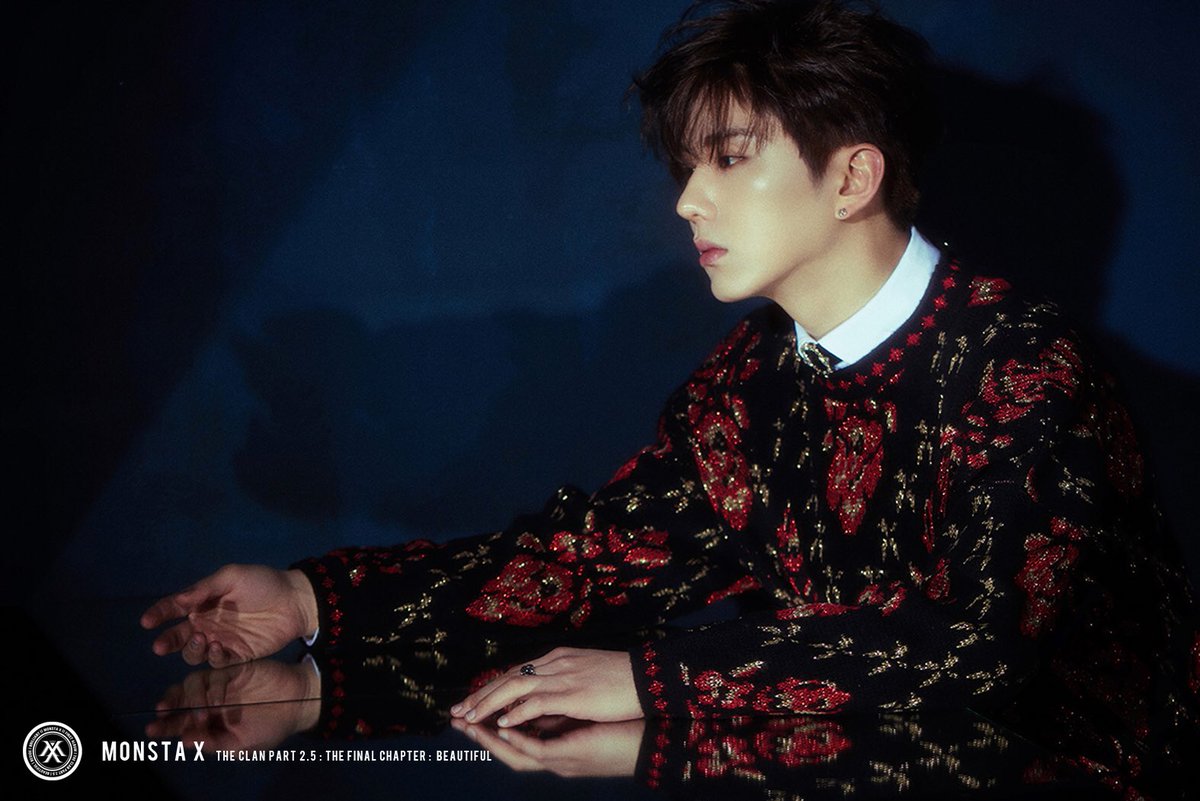 Hyungwon is all lit up in MONSTA X’s latest batch of teasers! 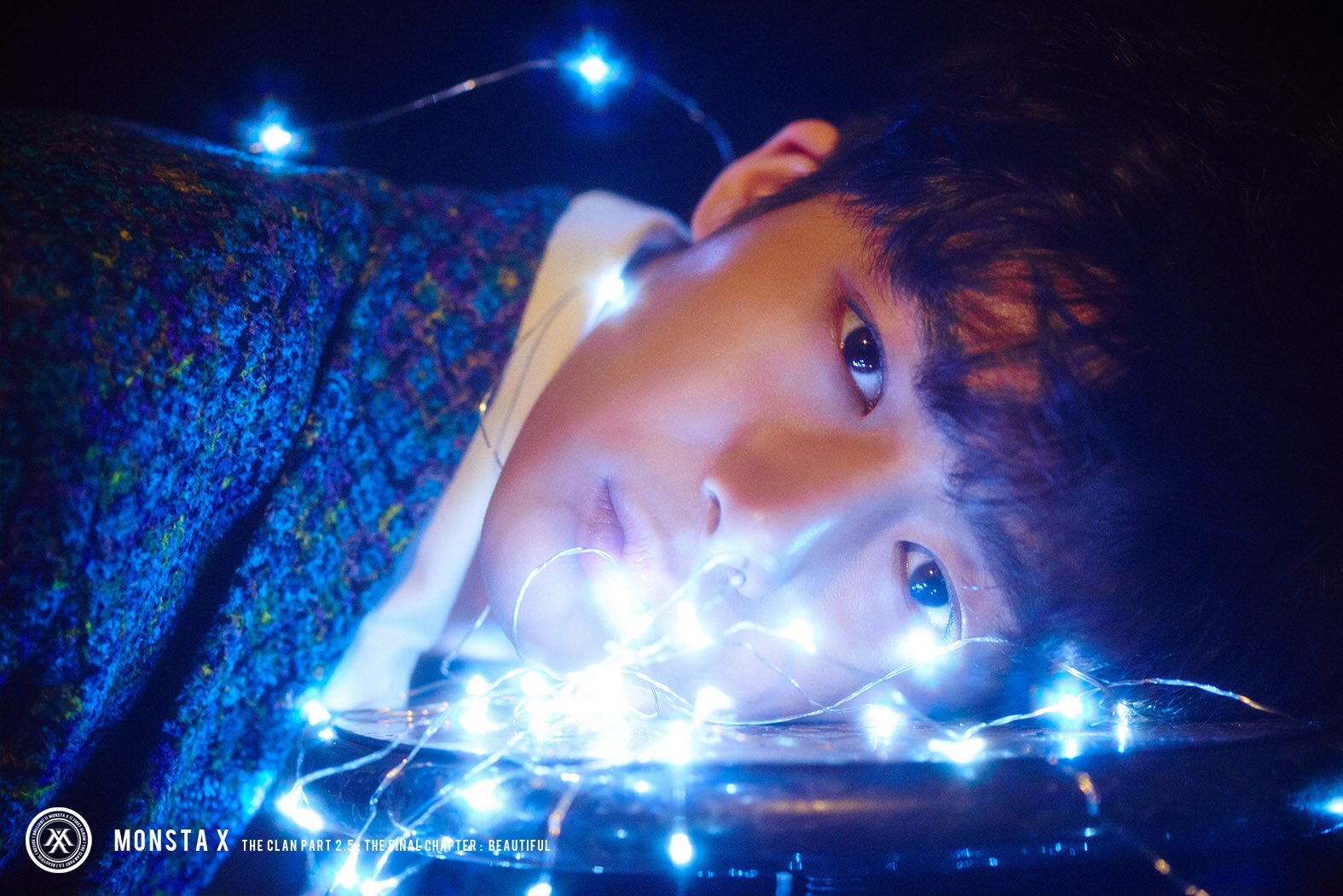 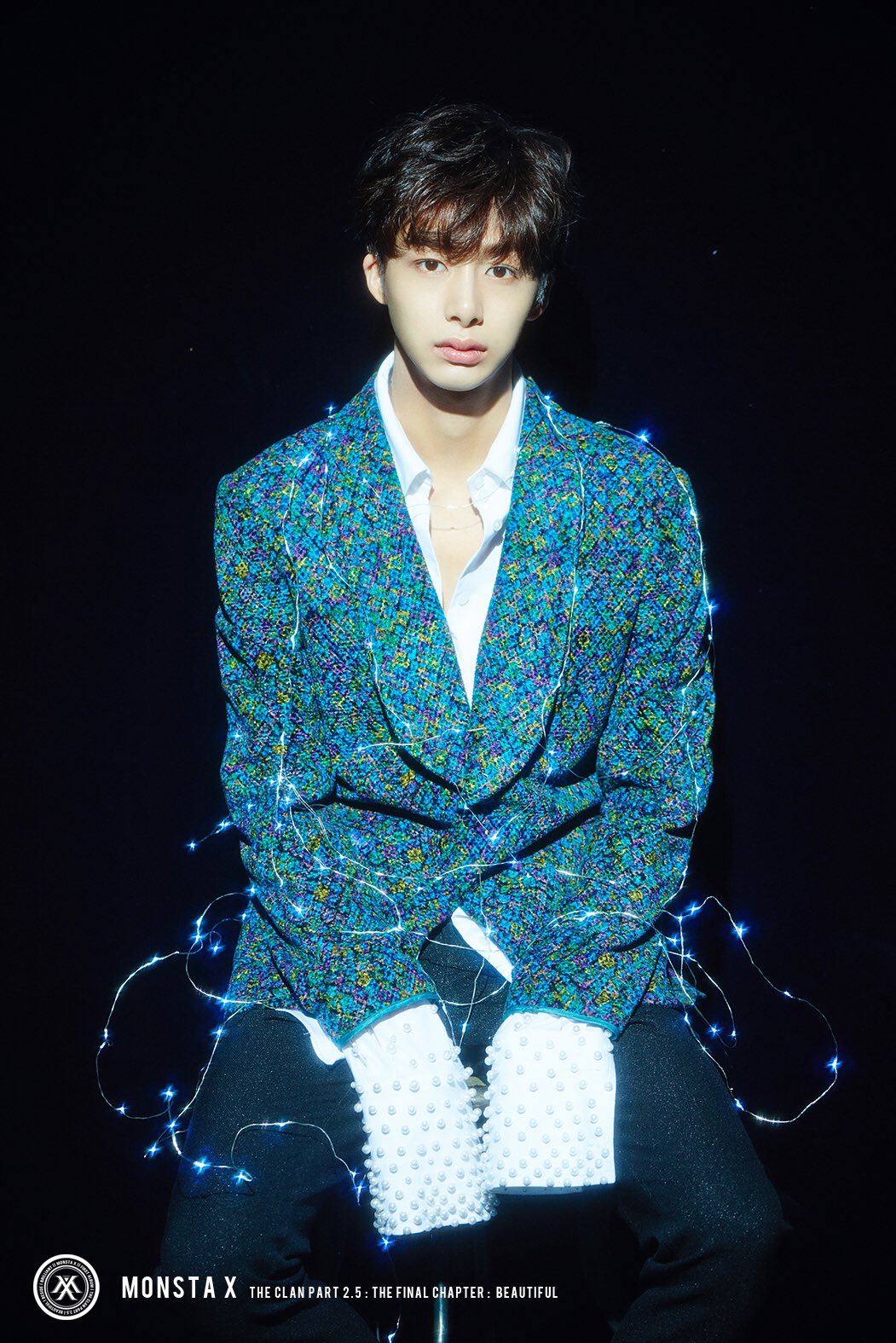 Wonho is the second member to feature in teasers for MONSTA X’s comeback! 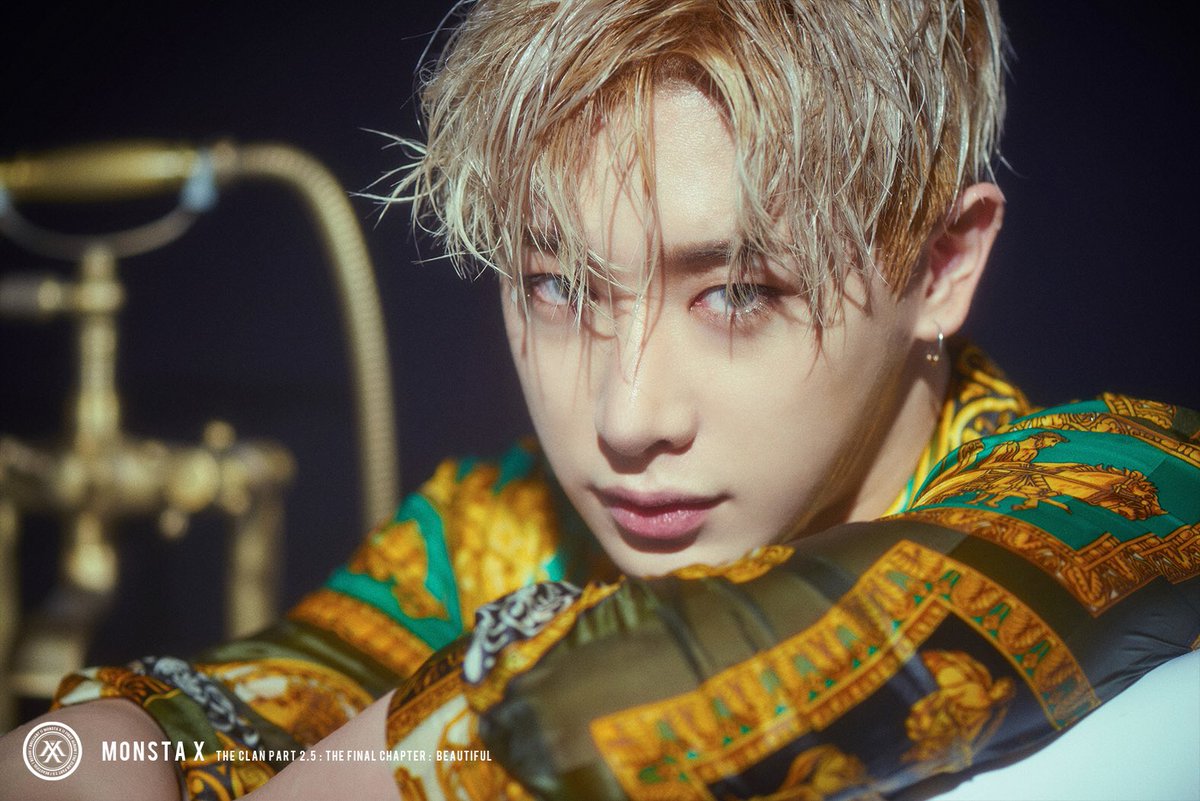 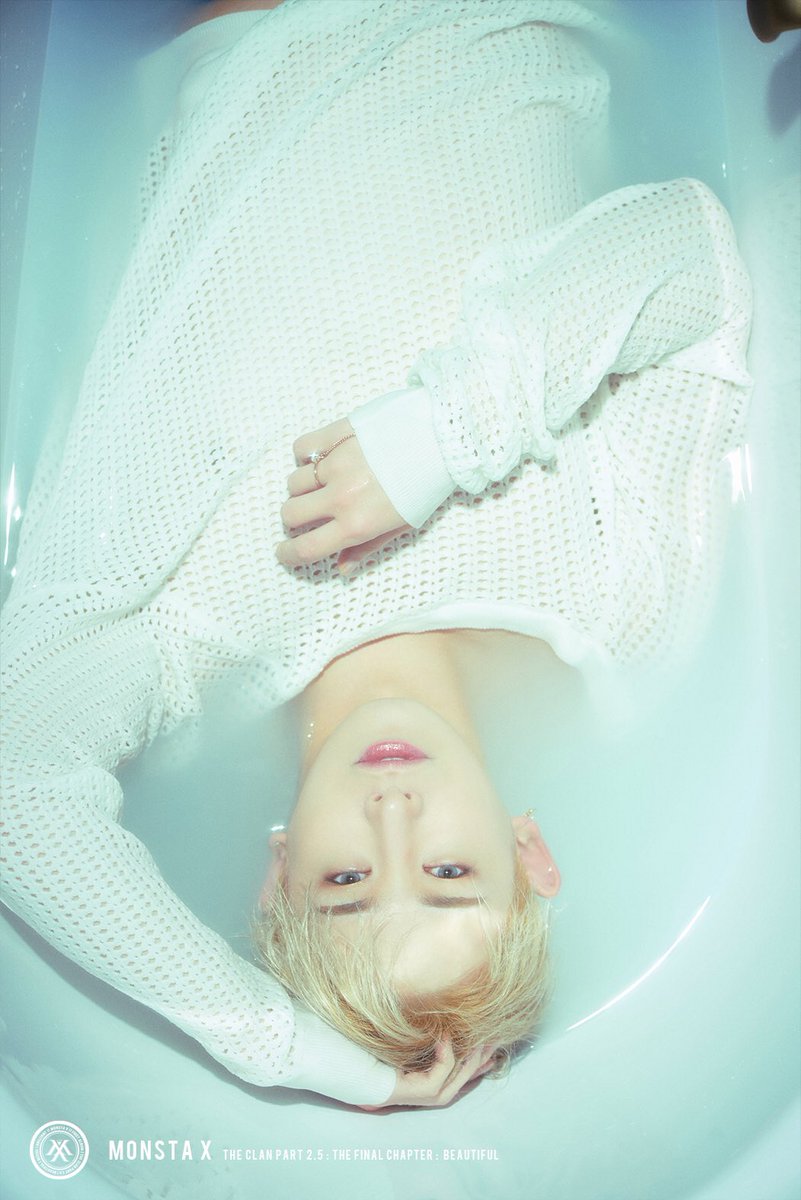 MONSTA X has shared their first set of teaser photos for their comeback!

On March 7, the popular group released Minhyuk’s individual teasers for “The Clan Part 2.5: The Final Chapter 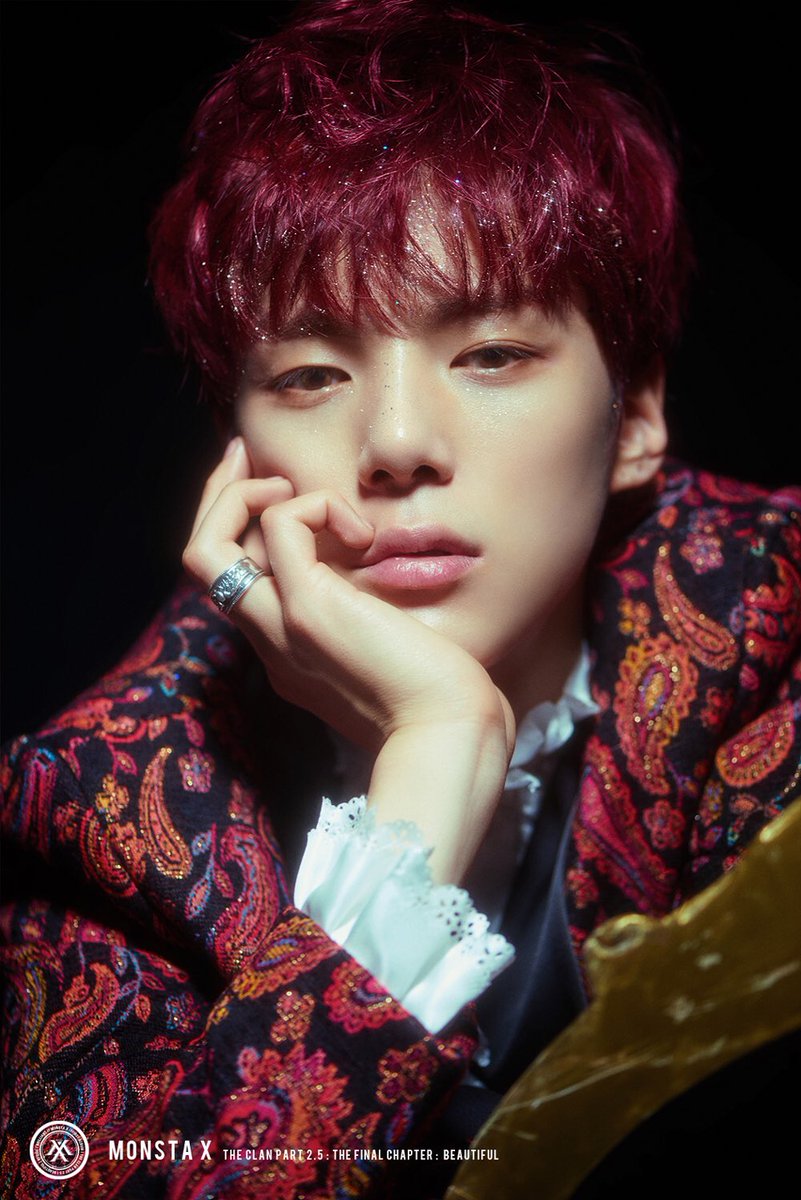 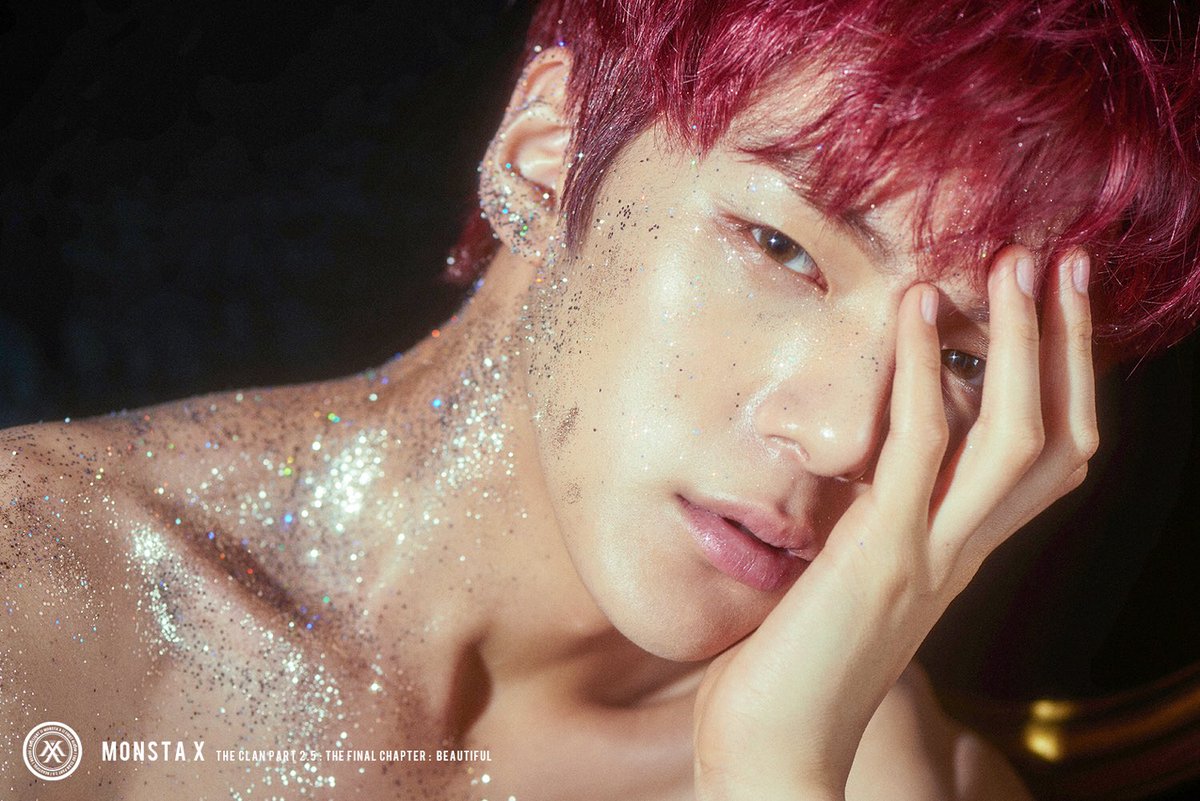 According to the group’s comeback schedule, we can look forward to more teaser photos from MONSTA X over the next week!