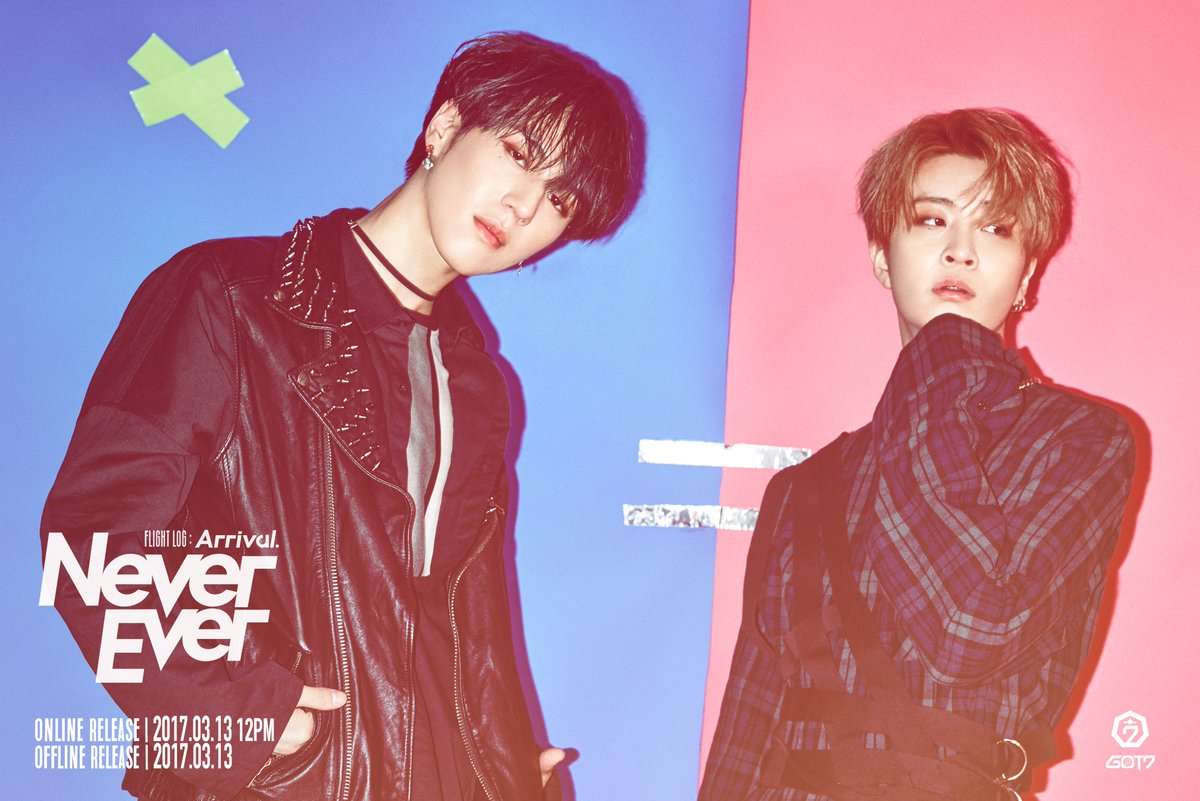 Update: GOT7’s Yugyeom And Youngjae Are Next To Be Featured In Bonus Teaser Photo

Just like days prior, GOT7 has revealed an extra teaser photo featuring both Yugyeom and Youngjae!

Yugyeom is the latest GOT7 member to feature in teaser photos for their comeback!

On March 8 at midnight KST, the group revealed Yugyeom’s beautiful teaser photos, as well as his preview clip on Instagram. Take a look below! 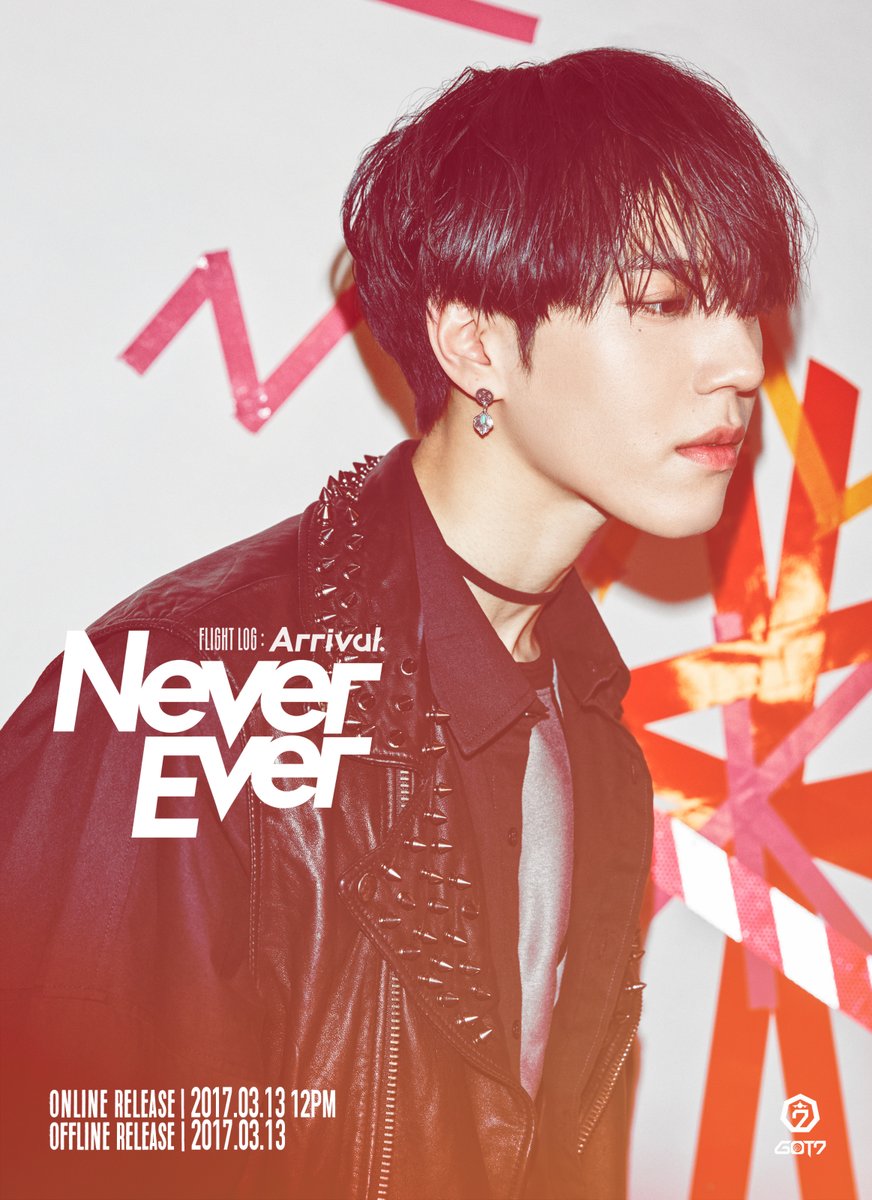 GOT7 has also released teaser photos so far for Mark, JB, Jinyoung, Jackson, and Youngjae. BamBam is now the only member whose teaser photos have not yet been released. We can look forward to those tomorrow on March 9, as well as group teaser photos on March 10!

GOT7’s “Flight Log: Arrival” featuring the title track “Never Ever” is due out on March 13.