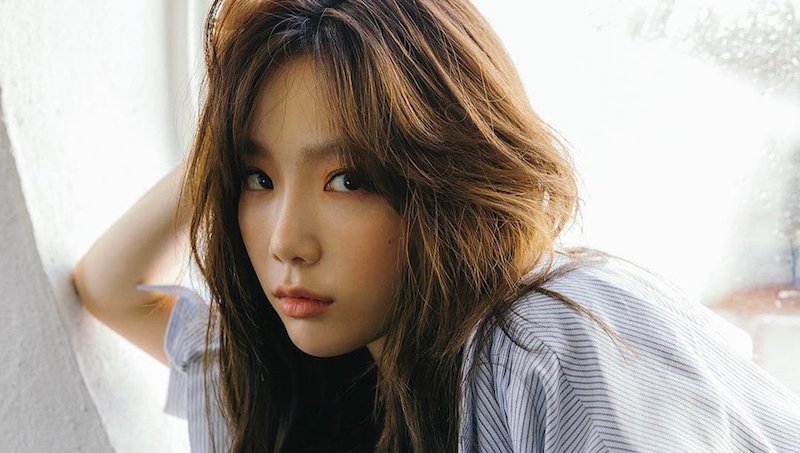 Taeyeon’s new album “My Voice” was released on February 28, and features her hit title track “Fine.” The album has proved to be a huge success not only domestically but also internationally, as it has taken the No. 2 spot on Billboard’s World Albums chart for the week of March 18.

“My Voice” is also No. 19 on Billboard’s Heatseekers Albums chart, as well as No. 43 on their Independent Albums chart.

Meanwhile, BTS’s album “You Never Walk Alone” is another K-pop album to make the World Albums chart for this week, as it takes the No. 9 spot.