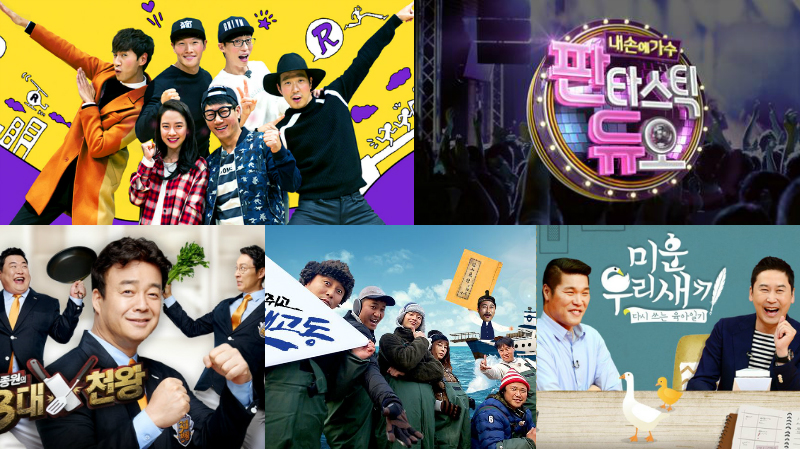 A new broadcasting time for “Running Man” is not the only change that broadcasting station SBS has in store for the spring season.

Furthermore, “My Ugly Duckling” will be moving from its Friday time slot to a Sunday time slot, and will be airing in the place of “K-Pop Star 6,” which is set to end soon. This also means the show will have more airtime once the change is made, so the station is also considering airing it as a two-part show, most likely with a commercial break in between.

Meanwhile, “Baek Jong Won’s Three Great Emperors” will be taking over the to-be-empty Friday time slot left behind by “My Ugly Duckling,” instead of continuing to air on Saturday at 6 p.m. KST. SBS’s newest program “Boat Horn Clenched Fists” (tentative title) will instead air on Saturday, and will compete against MBC’s “Infinite Challenge” and KBS’s “Immortal Songs: Singing the Legend.”

A source explained that this newly revamped schedule was the result of much contemplation about what will further audience’s enjoyment and understanding, rather than the shows themselves. They also stated, “The changes will be implemented sometime in April.”

What are your thoughts on these changes SBS has in store?