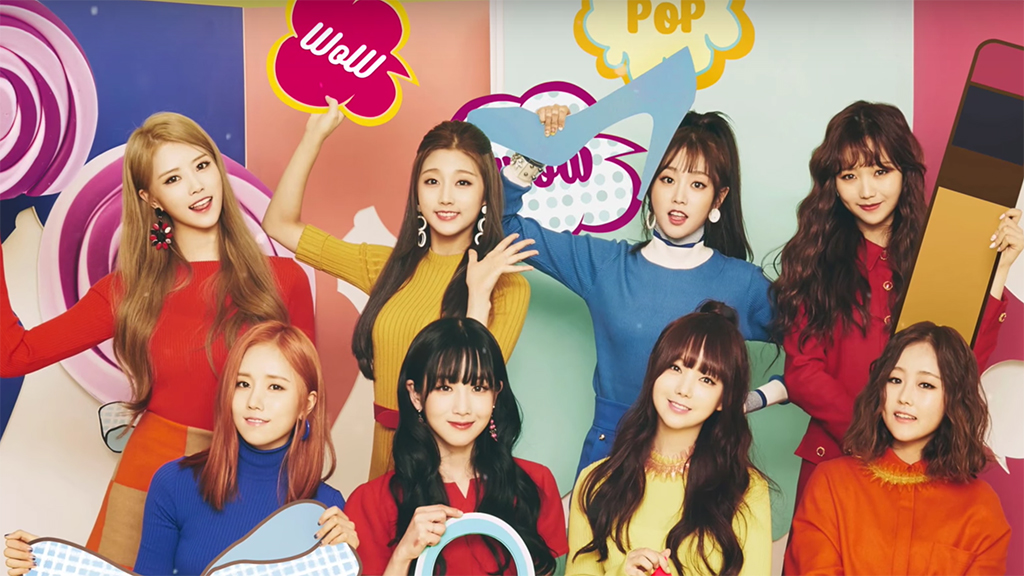 On March 7, Lovelyz appeared as a guest on the MBC FM radio show “Kangta’s Starry Night.”

Kangta asked Lovelyz, who recently made a comeback with “WoW!,” if they knew who he was. The youngest member, Yein, said that she liked the song “Happiness” by H.O.T, but sang the line from “Candy” instead.

In a game called “The 60-Second Interview,” Lovelyz showed a more open and honest side of themselves. Baby Soul, when asked at what times she finds being a leader difficult, said, “Whenever I have to work alone. My member help me out a lot. I think people are the most important thing. But when it looks like there might be trouble in the team, I get worried. It doesn’t happen often though.”

When asked about the two stars that made their hearts beat faster, Soojung picked Taeyeon, whom they recently met on their promotions, and Highlight (formerly known as BEAST). “I saw the news about their comeback the other day and I was so excited to hear their song,” she said. She added that Yang Yoseob was her favorite member.

Finally, when they were asked about what they would do if they had no manager for a day, all the member said, “Go to an all-you-can-eat buffet as soon as we wake up in the morning. After breakfast, we’d go see a movie together. Then we want to go to the Han River and eat chicken and ramen and have a party in the evening.”

Lovelyz
Kangta's Starry Night
How does this article make you feel?