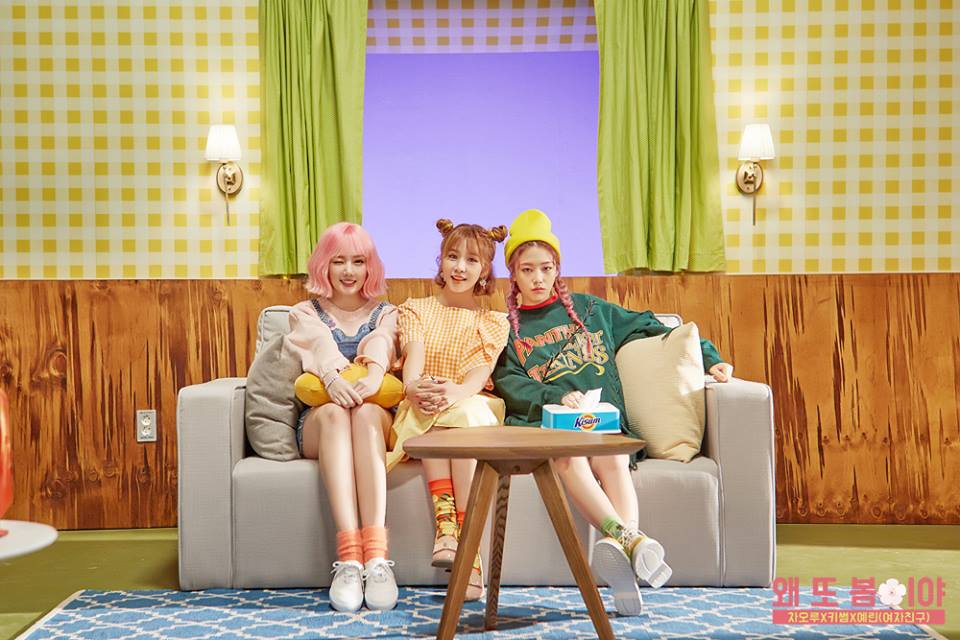 With the release of their upcoming collaboration track only a few days away, some adorable new teaser images have been shared of Cao Lu, Yerin, and Kisum! 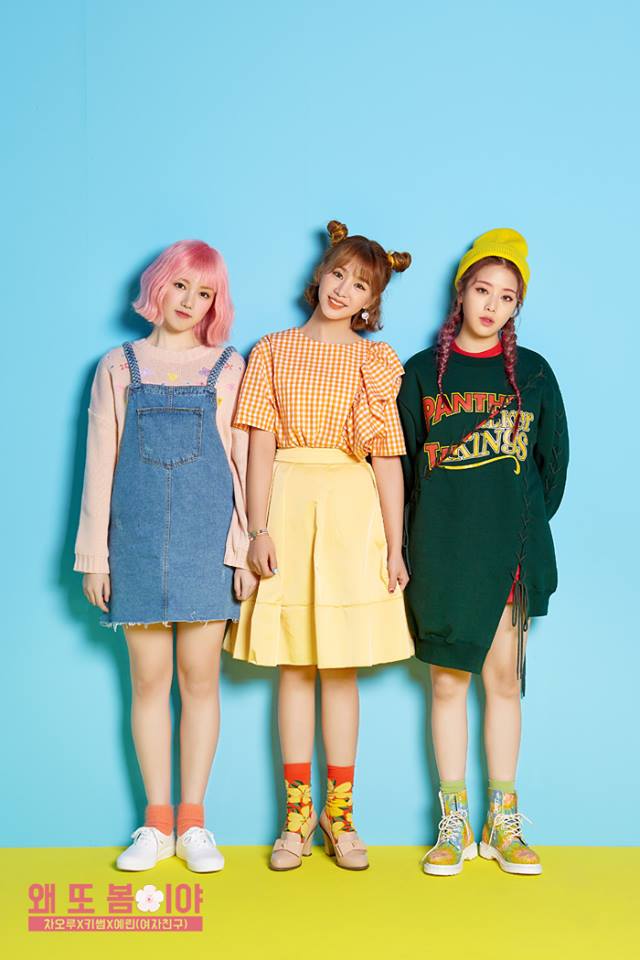 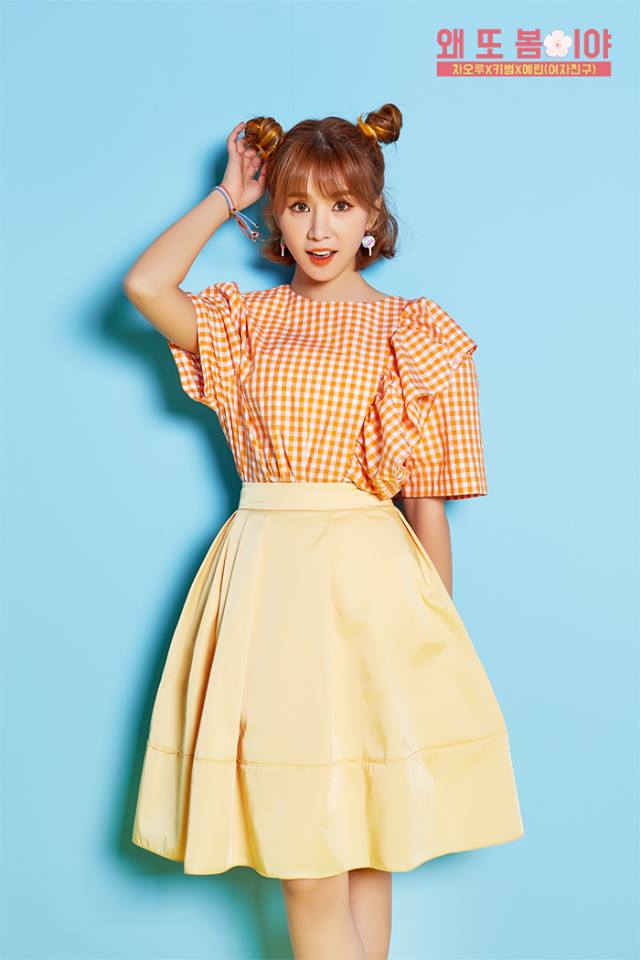 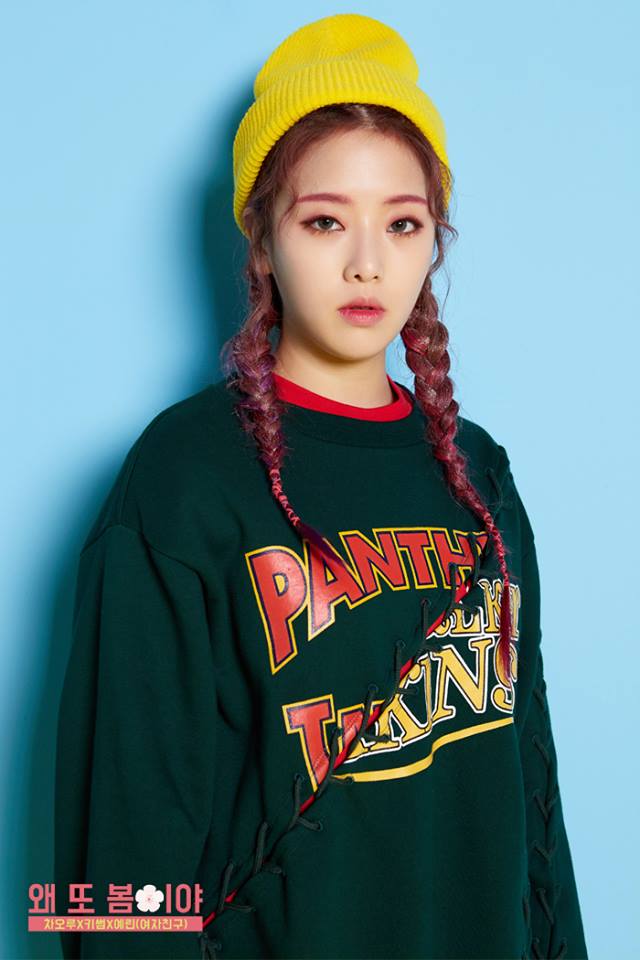 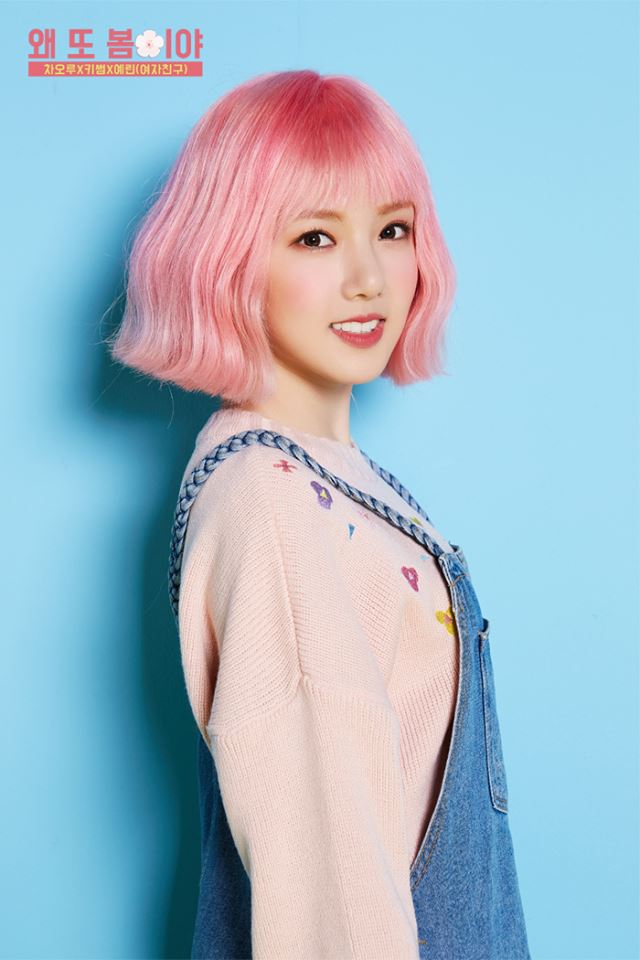 FIESTAR’s official Twitter has now posted a cute teaser image for Cao Lu’s upcoming collaboration with GFRIEND’s Yerin and Kisum! The track appears to be entitled “Why Is It Spring Again?”.

FIESTAR’s Cao Lu will be joined by GFRIEND’s Yerin and rapper Kisum for a collaboration digital single.

Cao Lu herself took the initiative in asking her friends Yerin and Kisum to take part in a collaboration track with her. She has been preparing for this project in order to continue her musical endeavors despite her busy schedule.

Cao Lu’s agency Fave Entertainment expressed, “We have prepared an exceptional song that’s worth looking forward to. Please keep an eye on how their collaboration will bring a new kind of ‘girl power’ to the music industry this spring.”

Meanwhile, the collaboration song will be released on March 16. Fave Entertainment will be releasing the song’s concept, title, teaser images, and teaser videos prior to its release, so stay tuned for updates!

GFRIEND
Cao Lu
Yerin
Kisum
FIESTAR
How does this article make you feel?