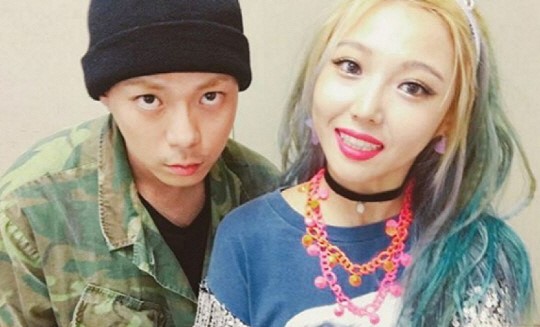 Update: miss A’s Min And G.Soul Confirmed To Have Broken Up

A source from JYP Entertainment has confirmed the break up news and said, “After checking with them we have confirmed that G.Soul and Min have recently broken up.”

On March 8, reports of miss A’s Min and G.Soul breaking up were released.

The reports state that the JYP Entertainment labelmates broke up after dating for approximately six months. Furthermore, it claims that the pair have decided to remain as old friends who will support each other.

Meanwhile, G.Soul will be starting his mandatory military service soon. He has revealed his intention to serve as an active duty soldier.

Previously, Min and G.Soul confirmed their dating status earlier in November. JYP Entertainment has yet to release an official statement regarding the break up reports.

G.Soul
Min
miss A
How does this article make you feel?