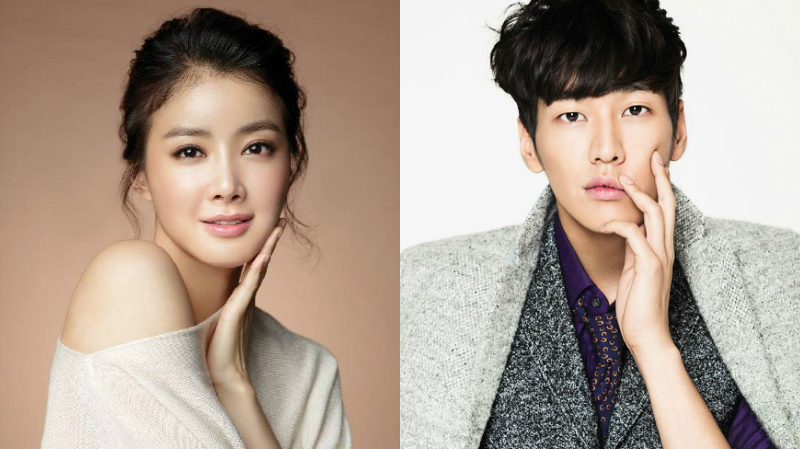 Last month, it was reported that actors Lee Si Young and Kim Young Kwang could potentially be working together for an upcoming MBC drama.

On March 8, a press release from MBC stated, “Lee Si Young and Kim Young Kwang have been confirmed for the lead roles in the Monday-Tuesday drama ‘Lookout’ (working title), which is set to broadcast in May.”

PD Son Hyung Suk, who has directed dramas like “Shine or Go Crazy” and “Two Weeks,” will be directing “Lookout,” which was written by writer Kim Soo Eun. “Lookout” is about people whose lives have been shattered after losing loved ones because of crime. The drama will show them coming together to stop the criminals who have yet to be caught and tried for their crimes.

Lee Si Young will take on the role of a former homicide detective who lost her daughter due to a crime committed by an individual who uses his or her power to avoid facing legal repercussions for his or her actions. Lee Si Young’s character joins the group of vigilantes in order to punish the person responsible for her daughter’s death herself.

Kim Young Kwang will play the role of an ambitious prosecutor who comes from a humble family background. Due to unjust circumstances, however, his character becomes more and more monstrous as he attempts to exact revenge on those who have wronged him.

Kim Young Kwang
Lee Si Young
How does this article make you feel?