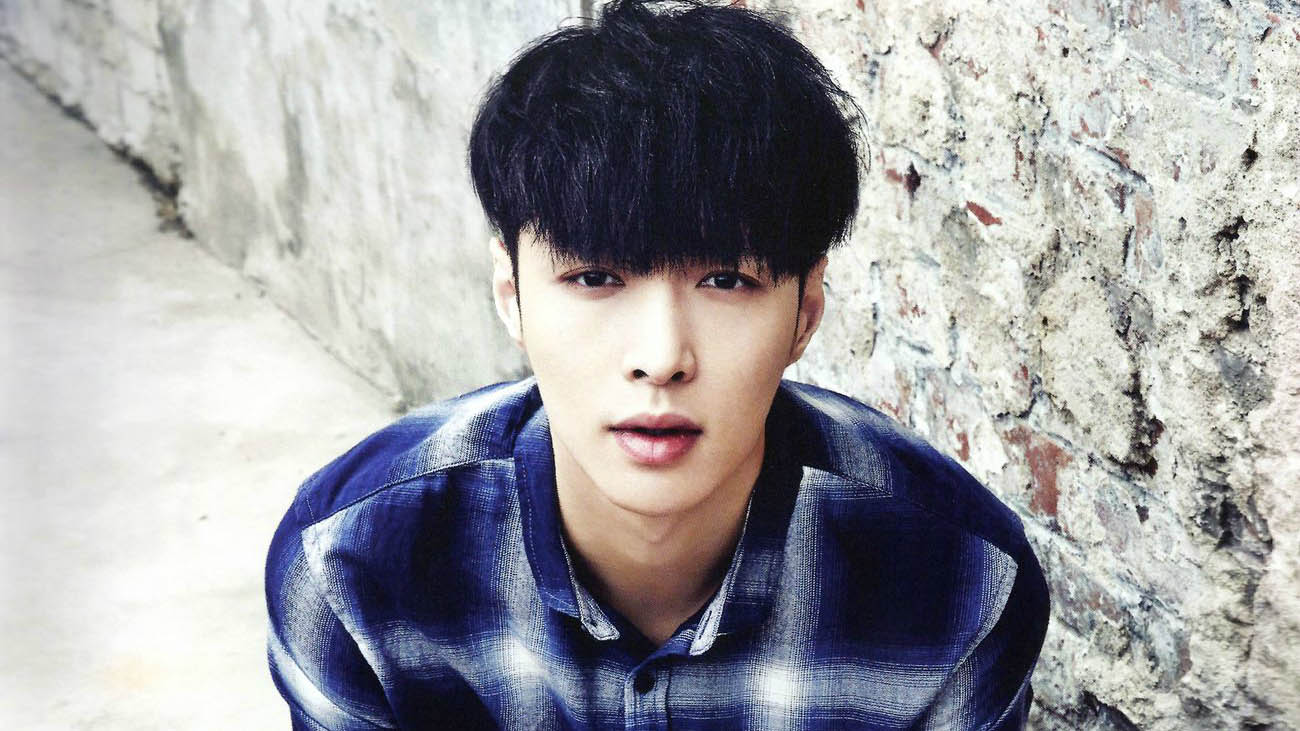 On March 8, concert promotions company Dream Maker Entertainment released a statement informing fans that EXO’s Lay would not be attending concerts in Kuala Lumpur, Singapore, and North America due to other commitments.

The company apologized to EXO fans for the unfortunate news and stated that the rest of the “EXO PLANET #3 – The EXO’rDIUM” tour will be performed by the remaining eight members of EXO.

While many fans were disappointed by the news that Lay would not be in attendance, others were understanding and emphasized how busy Lay was in China.