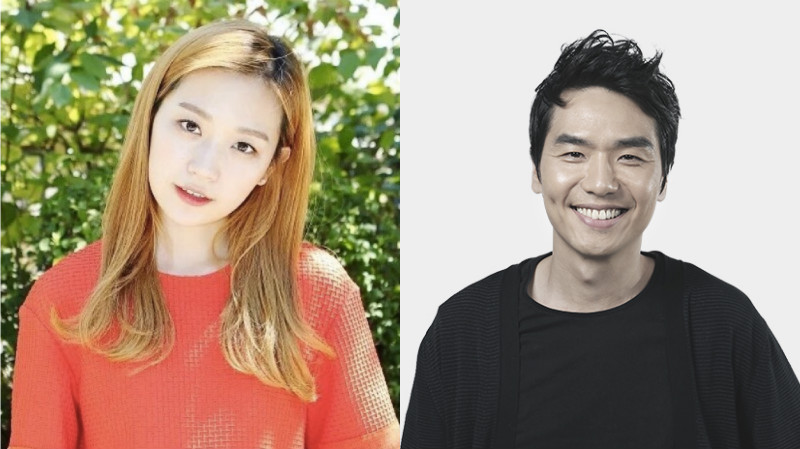 Kim Seul Gi will be taking the role of a woman who is unable to overcome the trauma of losing her whole family to a crime incident. After meeting the watchmen, she joins them in monitoring surveillance cameras and keeping an eye on the whole nation.

On the other hand, Kim Tae Hoon will be playing a prosecutor who believes justice is the most important of all, but ends up joining the watchmen after he goes through an eye-opening experience of corruption.

Meanwhile, Kim Seul Gi will also be appearing in upcoming drama “Queen of the Ring,” (tentative title) which is part of the “Three Color Fantasy” series.