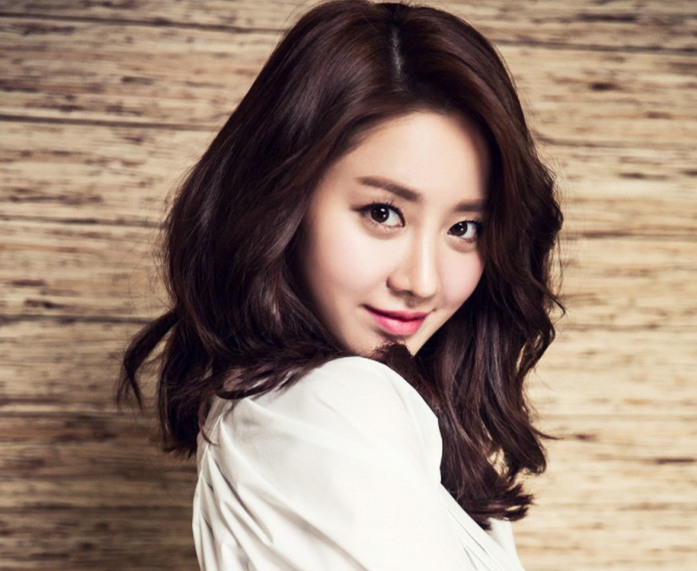 Actress Han Groo Confirmed To Have Recently Given Birth To Twins

Singer-turned-actress Han Groo has recently given birth to twins!

On March 8, a source from Han Groo’s side stated, “The report that talks about Han Groo recently giving birth to twins is true.” The source then revealed that she is currently staying at a postpartum care center.

The source continued, saying, “We cannot be sure about her plans for returning [to acting]. It’s a little early to talk about whether or not she’s returning as she just recently gave birth.”

Meanwhile, Han Groo, who debuted as a singer, previously starred in dramas such as “Can We Get Married?” “Marriage, Not Dating,” and more. She married her non-celebrity husband in November 2015.