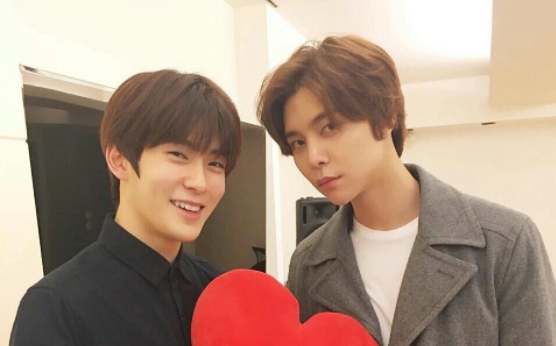 Jaehyun and Johnny will be the first NCT 127 members to host their own radio show!

On March 8, a source from SBS revealed, “NCT 127’s Jaehyun and Johnny were selected as the hosts for a new Power FM radio program.” Their new show will be programmed for a one-hour slot from 11 p.m. to 12 a.m. KST.

Meanwhile, the two members previously had a chance to try out the DJ spot at “Park So Hyun’s Love Game” while DJ Park So Hyun was recovering from an injury.

*A previous version of the article incorrectly stated that the show would be two hours long.

NCT 127
Johnny (NCT)
Jaehyun (NCT)
How does this article make you feel?