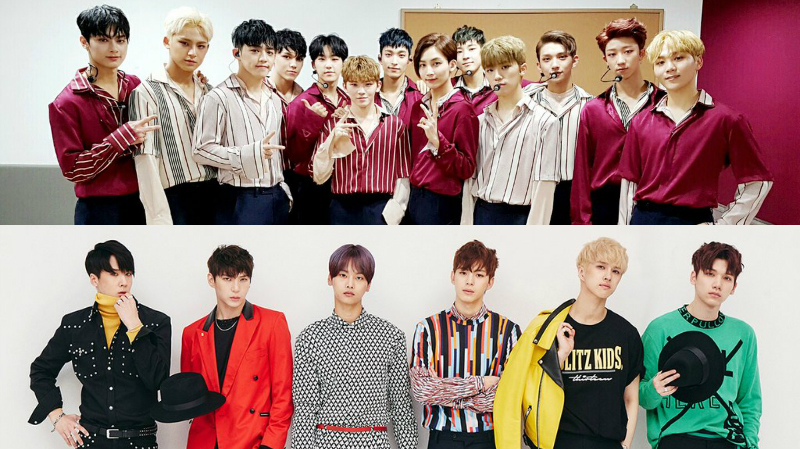 On March 8, a non-profit organization based in Seoul that assists low-income households announced that they fundraised a total of 3.8 billion won (approximately 3.3 million US dollars) this past year.

Furthermore, the non-profit organization also stated that groups VIXX and SEVENTEEN both donated 10 tons of rice to benefit low-income families.

Meanwhile, SEVENTEEN recently returned from Japan and has become the first group to appear on MBC Music’s “One Fine Day” for a second time. VIXX members have been focusing on their solo activities, with some members appearing on variety shows like “King Of Masked Singer” and other members promoting solo albums.

VIXX
SEVENTEEN
How does this article make you feel?