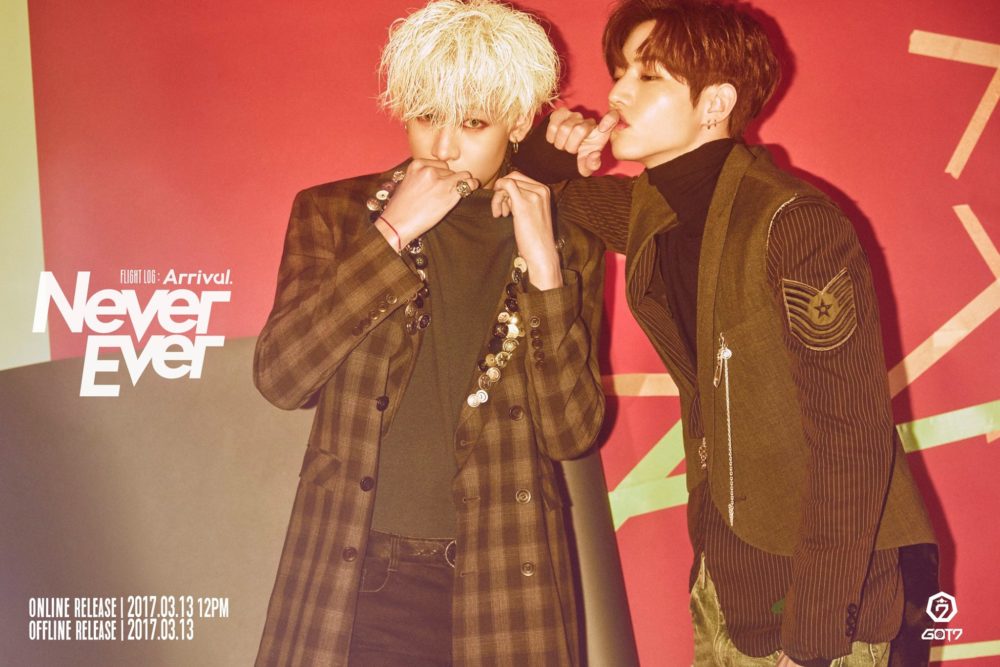 JYP released not one, but two bonus teasers for BamBam. Mark (see featured image above) and Yugyeom were the lucky members to partner with BamBam. 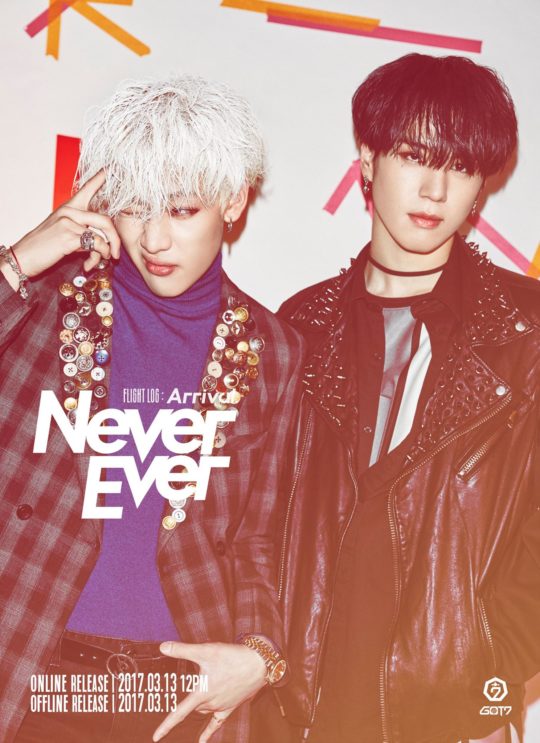 Last but definitely not least, BamBam’s teaser photos for GOT7’s return have now been released!

On March 9 at midnight KST, the group shared their final batch of individual photos for their upcoming comeback with “Never Ever,” featuring member BamBam, as well as his preview clip on Instagram. 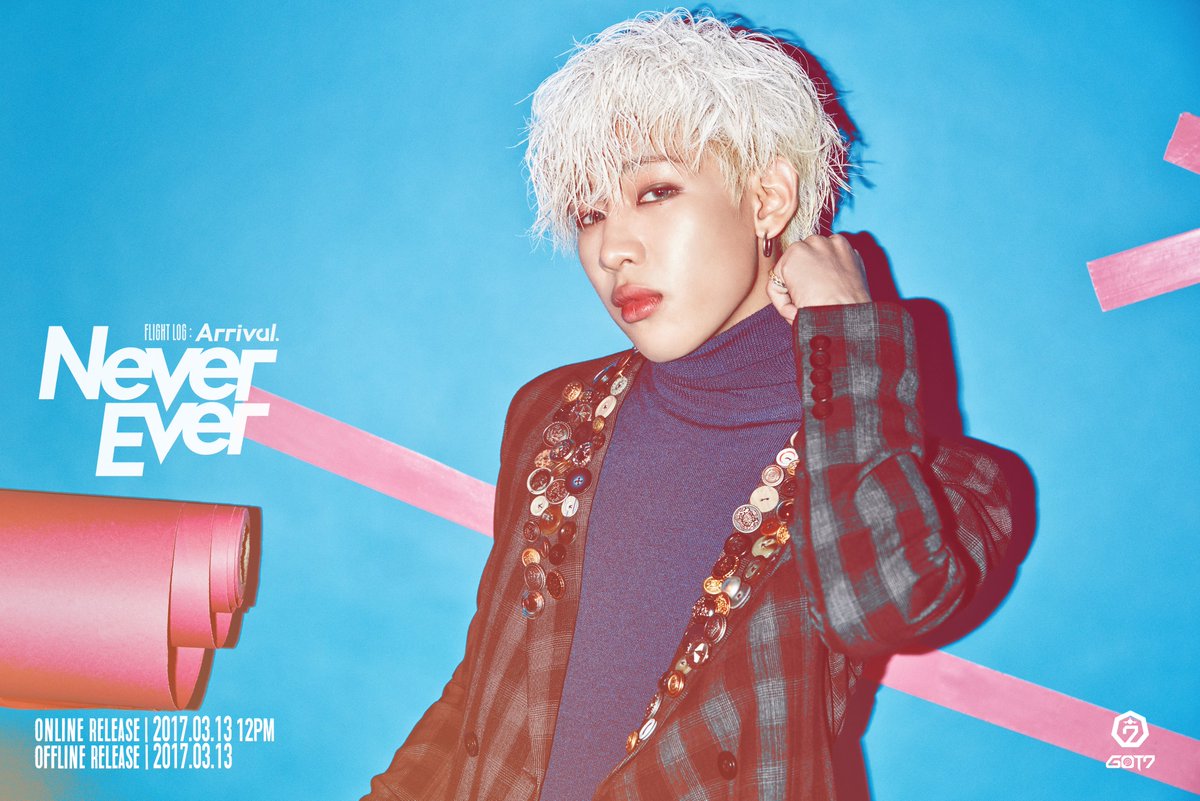 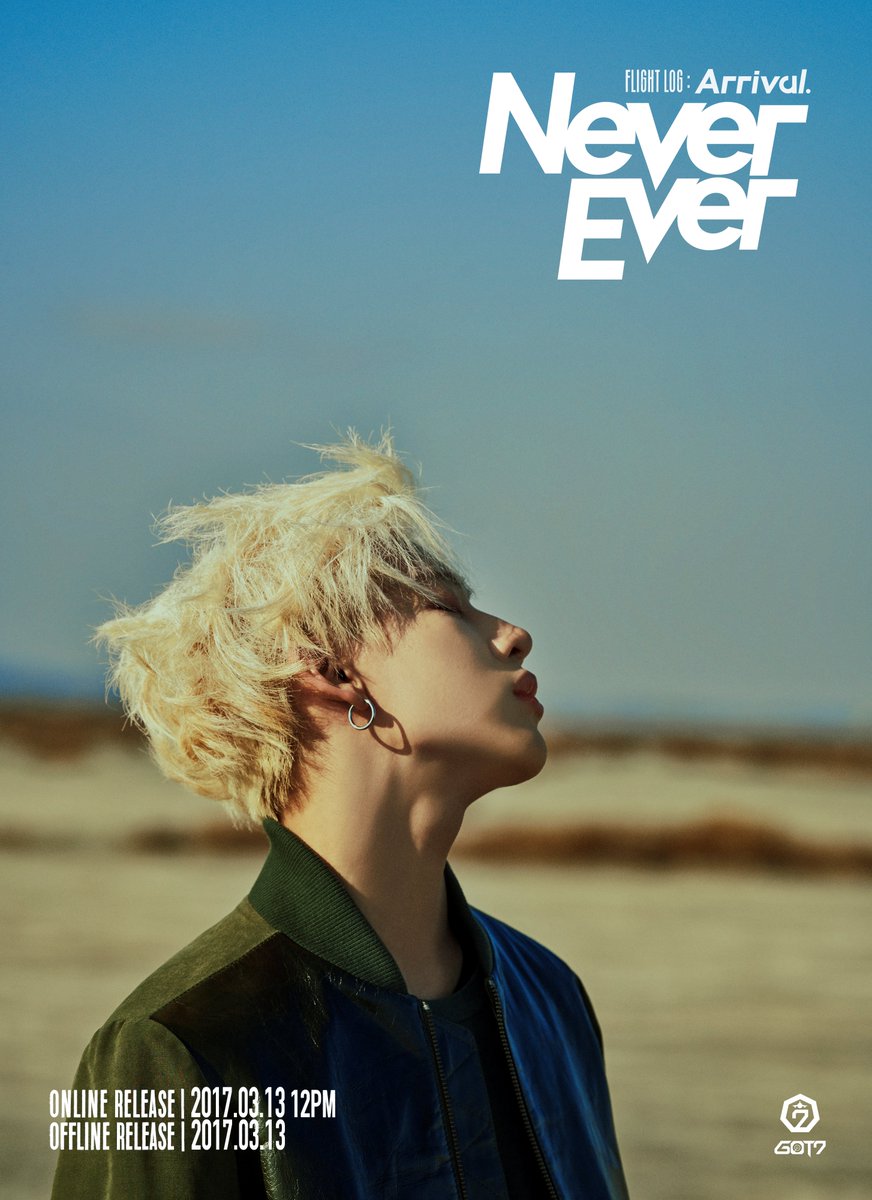 The group has now released individual teaser images, duo shots, and preview clips for all the members. You can check them all out here: Mark, JB, Jinyoung, Jackson, Youngjae, and Yugyeom. Going by the pattern so far, there will be a duo shot featuring BamBam and another member later on today, and their comeback schedule has promised group teaser photos on March 10.

GOT7 will be making their return with “Flight Log: Arrival” on March 13, featuring their title track “Never Ever”!