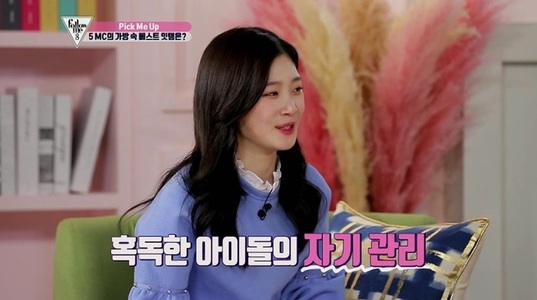 During the most recent episode of FashionN’s “Follow Me 8,” the idol revealed that she has to work hard to maintain her slim figure. According to the show’s staff, Jung Chaeyeon was asked by co-star Seo Ji Hye on whether the head of her agency makes her get her weight checked, to which she said yes. 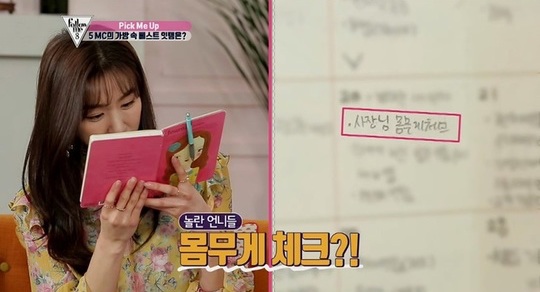 She added, “I have a certain weight limit, and if I go over that, I’m scolded. If he [the head of the agency] tells me to lose weight, I just say ‘Okay.'” Jung Chaeyeon’s answer seemed to reflect the strict dieting culture that most idols face.

This was also shown in the previous episode, when Jung Chaeyeon gave viewers a tour around DIA’s dorms, pointing out the scales that were in the kitchen. The idol shocked everyone when she revealed that when she diets, she even uses a tape measure to figure out the width of her thighs.

DIA
Jung Chaeyeon
Follow Me 8
How does this article make you feel?