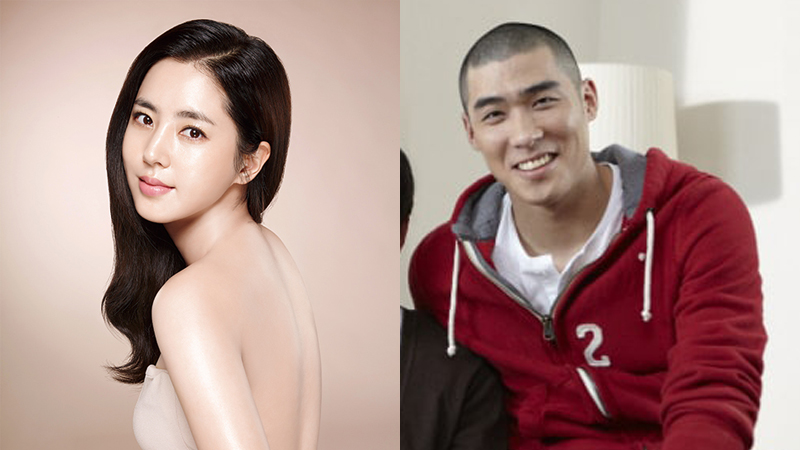 During the press conference for her film “Part-Time Spy” (tentative title) on March 8, Han Chae Ah spoke up about the dating rumors that were previously denied by her label.

She explained, “The truth is that I don’t really share personal details outside of work with my company. I didn’t communicate with them, and then the dating rumors were reported. In that sense, I feel very apologetic to my company.”

The actress continued, “My movie was about to be released, so my company probably wanted to avoid causing any damage to it. Because dating news aren’t very good for actresses, they came from a position of strongly wanting to protect me.”

Han Chae Ah then admitted that she is currently dating, saying, “I’m in a good relationship with that person (Cha Se Jji). To be honest, I’m not even a young idol so I don’t think I need to hide my relationship.”

The rumors of Han Chae Ah dating Cha Se Jji, the third son of soccer manager and player Cha Beom Geun, first erupted on March 2. However, her agency initially dismissed the news, stating, “The two are acquaintances who just met through the couple Kim Sung Eun and Jung Jo Gook. They are not together.”