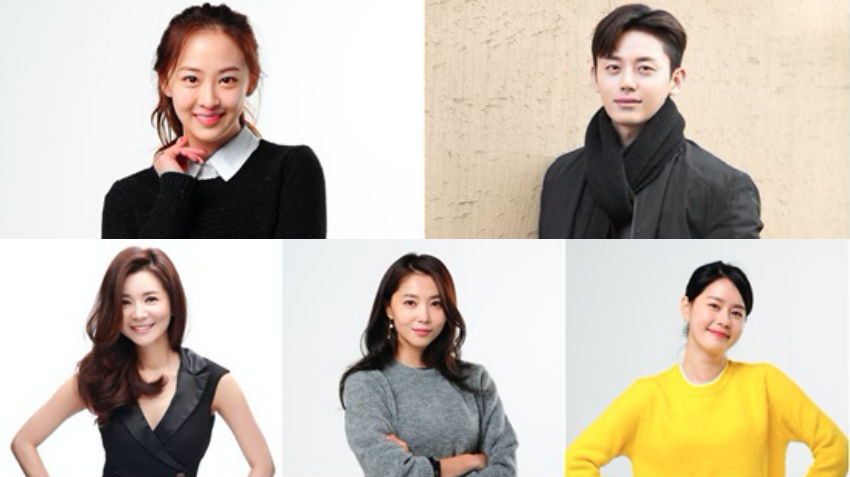 The cast for upcoming SBS drama “Sister Is Alive (tentative title)” has officially been announced!

On March 9, a source from SBS confirmed that Jang Seo Hee, Oh Yoon Ah, Kim Joo Hyun, SISTAR’s Kim Dasom, and Lee Ji Hoon have been cast for the drama, which is scheduled to air after “Our Gap Soon” concludes in early April.

“Sister Is Alive” was written by screenwriter Kim Soon Wook, who also worked on popular dramas such as “High Society” and “A Word From Warm Heart.” The drama tells the story of the friendship of three women who are joined by the same tragedy.

The first episode of “Sister Is Alive” is set to air on April 15.