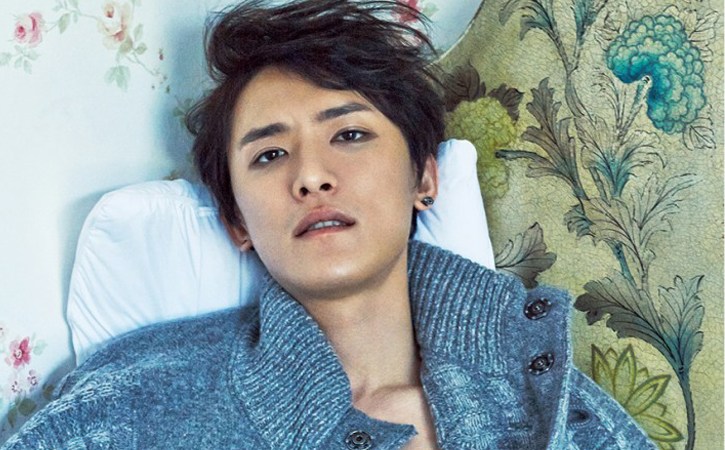 Royal Pirates fans are in for a treat!

On March 9, the boys’ official Instagram account shared a teaser announcing an upcoming solo release from their drummer Sooyoon. According to the image, the track will drop at midnight on March 14. In South Korea, March 14 is White Day, a romantic holiday celebrated exactly a month after Valentine’s Day.

Exactly a month earlier on Valentine’s Day, guitarist Moon Kim released his own solo track “Dark Chocolate,” a fitting love ballad for the holiday. Judging by the flowers in Sooyoon’s teaser image, perhaps his White Day single will also have a strongly romantic feel.

Who else is excited for Sooyoon’s first solo single?

sooyoon
Royal Pirates
How does this article make you feel?