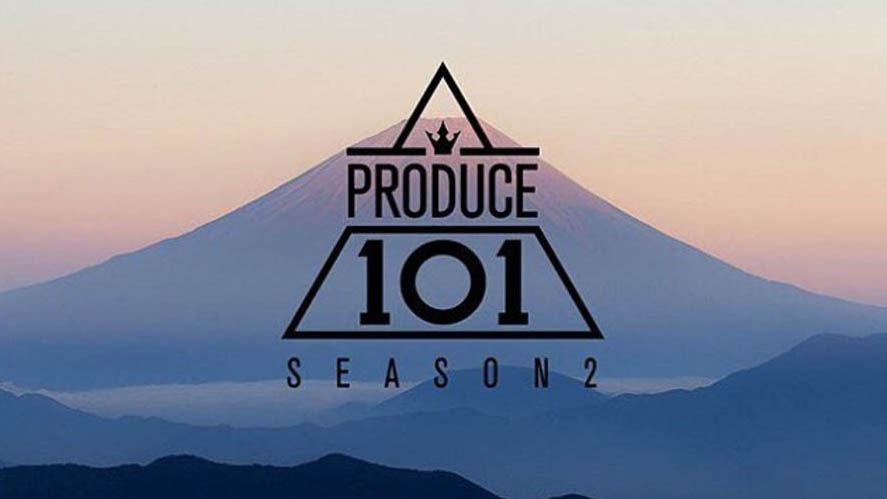 The official broadcast date for the second season of Mnet’s “Produce 101” has been set for April 7 at 11 p.m. KST and will take over the time slot that “High School Rapper” currently occupies.

Like the first season, “Produce 101” centers on the idea of having viewers, “the nation’s producers,” create the boy group that they want. Season 2 will have viewers pick the “Produce 101” boy group’s debut concept, song, and group name as well.

The contestants will be performing this season’s song, “It’s Me,” on the March 9 broadcast of “M!Countdown.” The song is predicted to be as sensational as the first season’s song “Pick Me,” which is heightening anticipation for what the song and its accompanying performance will be like.

Meanwhile, it was confirmed that BoA would be taking over as MC for the new season of the show. Plus, the trainer lineup for this season was revealed shortly after. Reports about the new season have already started to appear, with sources comparing a new mystery trainee from this season to Jeon Somi, who was picked as the center of I.O.I at the end of the first season of “Produce 101.”

*A previous version of this article incorrectly stated that the contestants would be performing their song on April 9 instead of March 9.