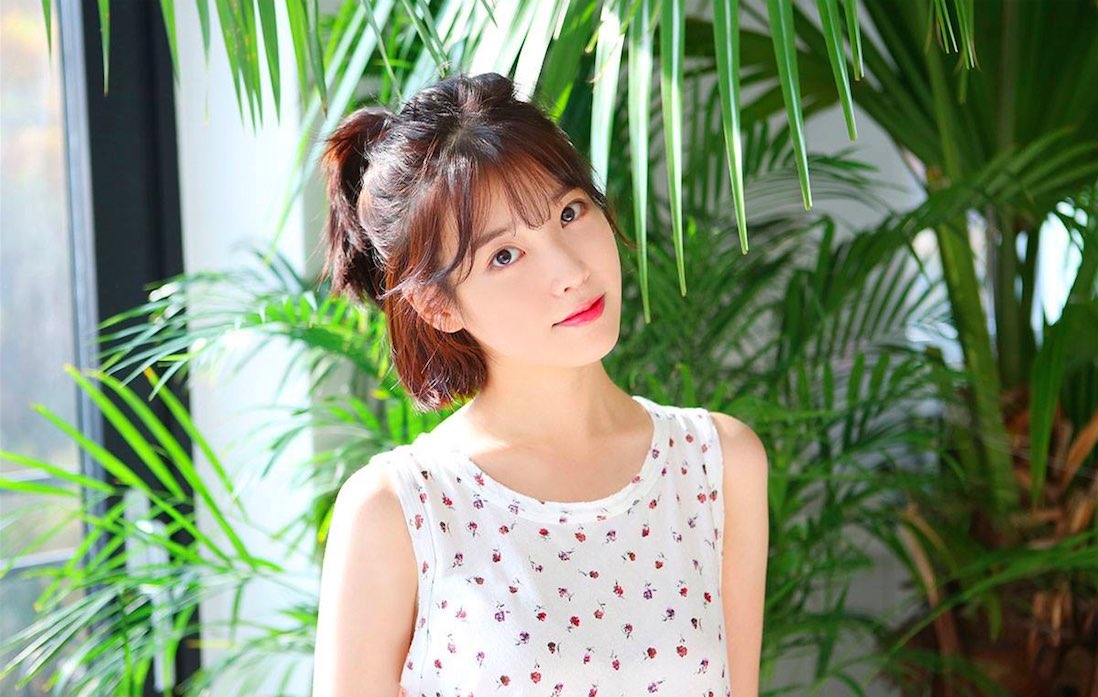 On March 9, it was announced that singer IU would be releasing her new song on March 24, ahead of her long-awaited comeback. According to the statement, her official comeback is currently predicted to be sometime in the middle of April, although an exact date has yet to be set.

Anticipation for IU’s comeback is growing with every passing day, as this will be the talented singer’s first new song in Korea since she released her mini-album “Chat-Shire” in October of 2015.

Meanwhile, IU announced in February on her official fan cafe that she would be making her comeback soon and even posted a spoiler for one of her new songs on her personal Instagram.

Who’s excited for her comeback?