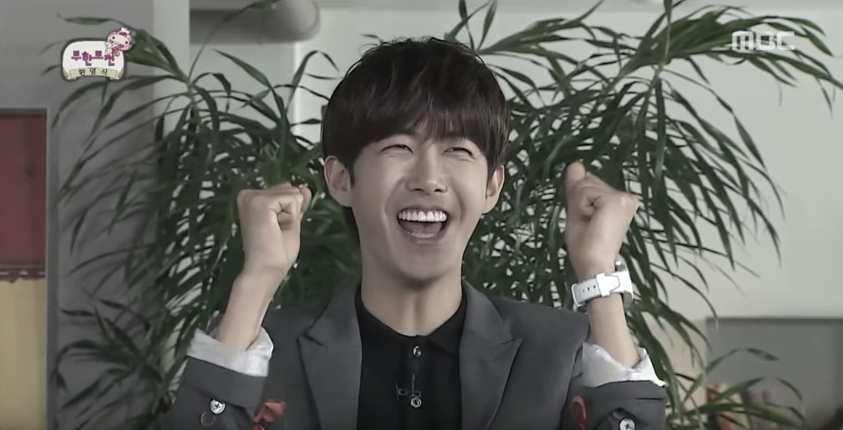 Popular MBC variety show “Infinite Challenge” uploaded their thoughtful goodbyes in a video for Kwanghee, who is set to enlist for his mandatory military service in just four days.

The show took to their official YouTube page to post a special video that showed Kwanghee since his very first day on the show, following the show’s “Sixth Man” special. The video then shared memorable clips throughout his time on the show, along with sweet messages from each of the members. 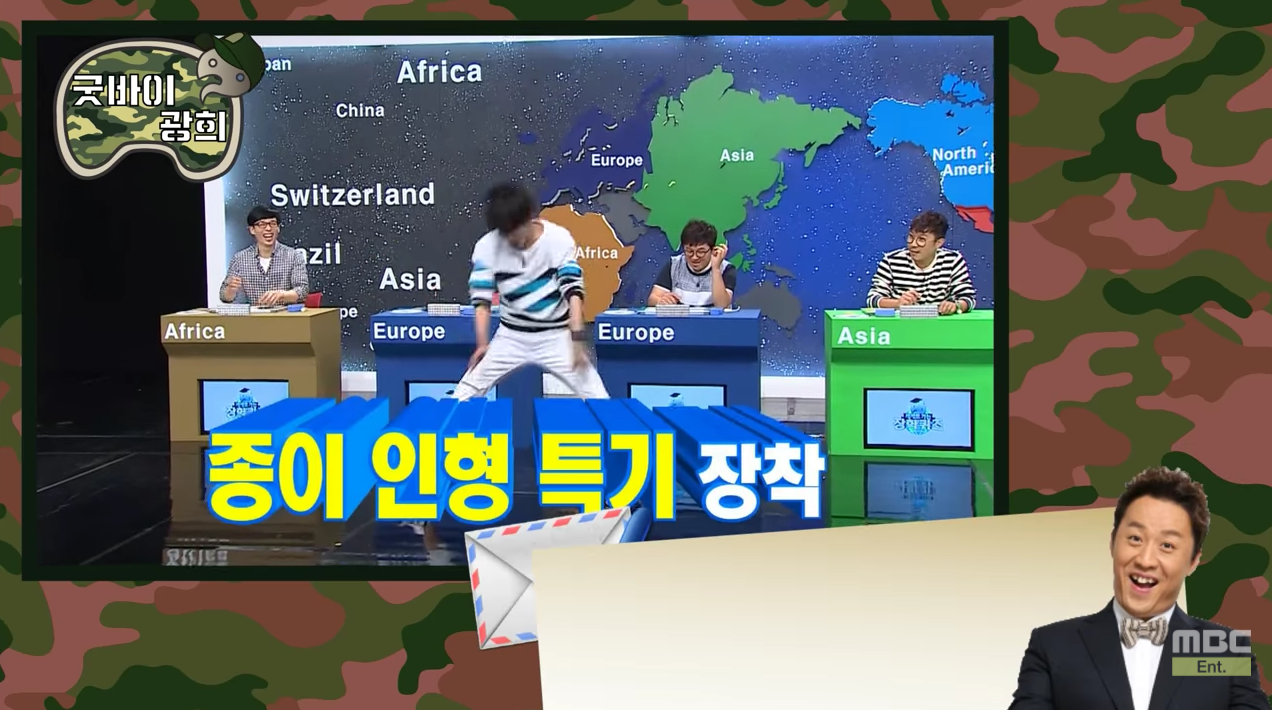 During a clip where Kwanghee was strung along along the ground like a paper doll and fell powerlessly into a pond of muddy water, Yoo Jae Suk wrote, “Please make Kwanghee exercise more.” Haha said, “Kwanghee, let’s not be a paper doll anymore and walk the streets like a human,” and Park Myung Soo added on, “And Kwanghee, physical training is good but let’s also read some books. In two years, let’s meet again as smart men.”

Yang Se Hyung relayed a sweet message, saying, “Whatever you ask Kwanghee to do, he will work hard and do it well,” and Jung Joon Ha also wrote, “As long as you have our official paper doll Kwanghee and his dancing, you don’t need to worry about anything. He will know when to stand down.” 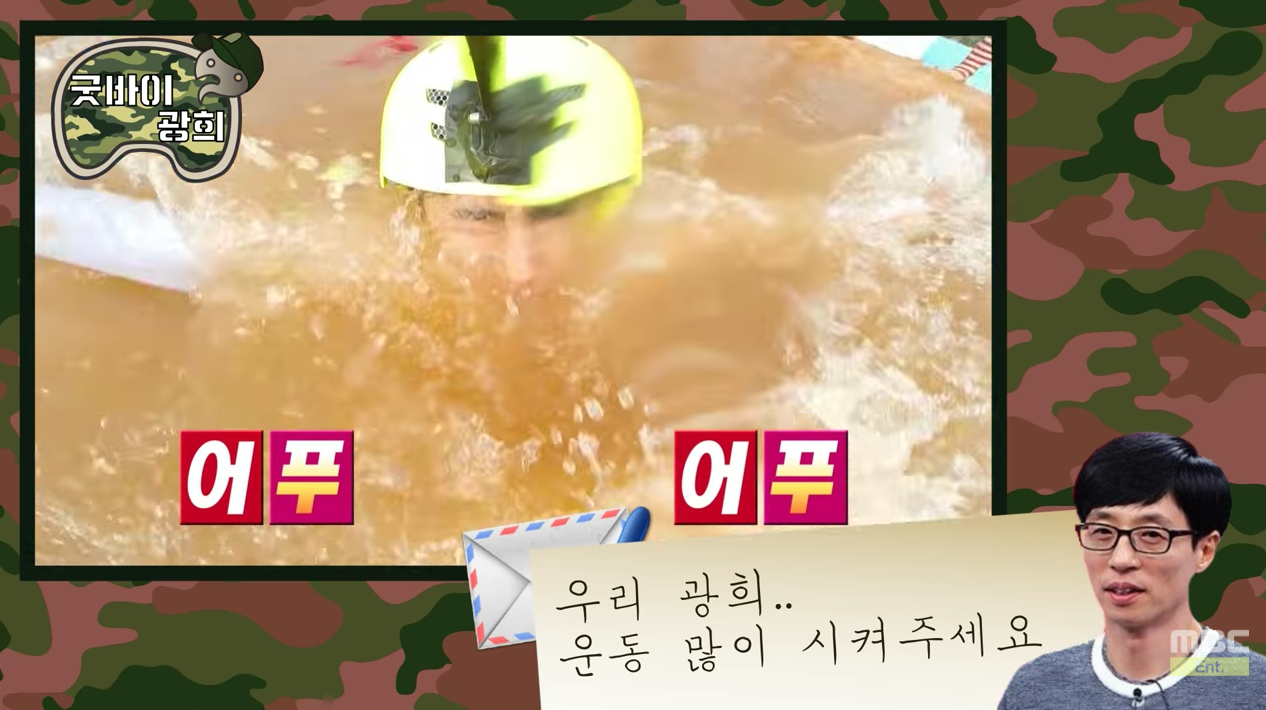 The producing director of the show Kim Tae Ho also included a funny note as well, saying, “If Kwanghee suddenly becomes short of words or looks sad, please show Uee to him,” referring to Kwanghee’s longstanding “crush” on the singer/actress.

The writers sent their last farewells to him as well, encouraging him with messages like, “Although it’s sad, goodbye,” and “We won’t let you go, Kwanghee. Return healthy and well.”

Kwanghee will enter the Nonsan Army Training Center in Chuncheon on March 13. After five weeks of basic military training, he will serve as a member of the military band.

Kwanghee
Infinite Challenge
How does this article make you feel?