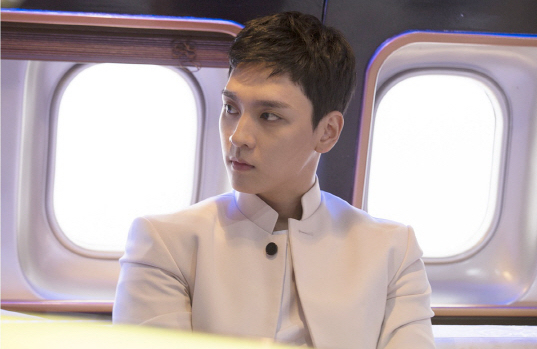 Choi Tae Joon recently opened up about his role as the villain in MBC’s Wednesday-Thursday drama “Missing 9.”

During the cast and crew’s ending party, the actor stated that he really enjoyed filming the drama and he expressed his gratitude for the staff as he stated, “They [the staff] suffered a lot because it wasn’t an easy drama to film, but I really enjoyed acting out my character.”

Choi Tae Joon continued to say, “I was really happy to have been able to show you a new side of myself as an actor through ‘Missing 9.’ I will work hard to continue to be a good actor in the future.”

On his character Choi Tae Ho, who kept the drama locked in suspense with his evil deeds, the actor laughed and said, “I saw this funny post titled, ‘Tae Ho, again?’ The cast and crew would joke around and say, ‘Tae Ho, again?’ when they saw me. It was nice to get such a fun nickname like that.”

Choi Tae Joon received a lot of love from viewers for his transformation into Choi Tae Ho, the villain of “Missing 9.”

What did you think about Choi Tae Joon and his villainous role in “Missing 9”? Share your thoughts with us!

Choi Tae Joon
Missing 9
How does this article make you feel?