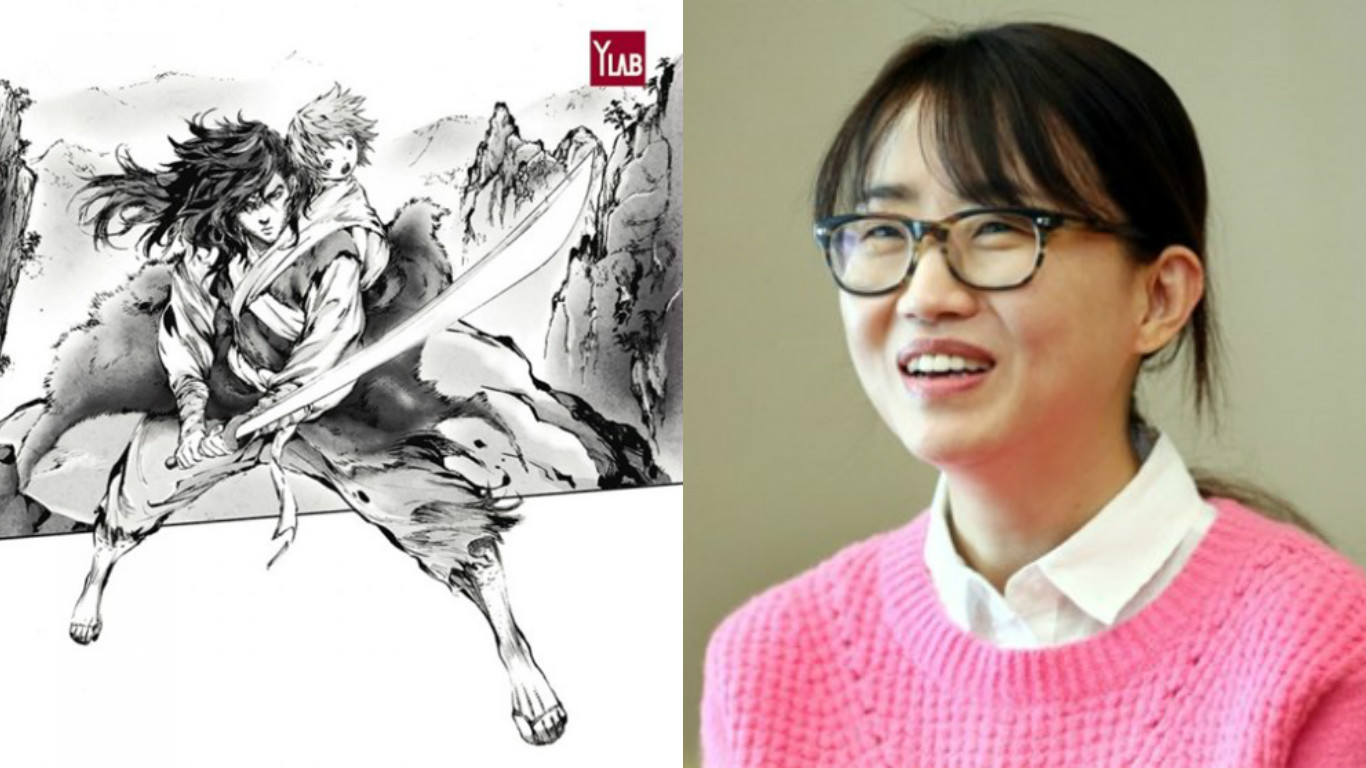 “Signal” screenwriter Kim Eun Hee is set to make a return with a new drama called “Kingdom.” With global streaming site Netflix officially announcing that it will be in charge of production for the drama, even the original comic series that the drama is based on is getting a lot of attention.

“Kingdom” is based on the YLAB webtoon series “Land of the Gods.” The 2014 series was Kim Eun Hee’s first work as a comic series writer, and was drawn by Yang Kyung Il and produced by Yoon In Wan.

“Land of the Gods” is a unique series that combines the Joseon era and the modern-day concept of zombies. The main premise of the comics is set to be reflected in the upcoming Netflix original series.

The story will revolve around a Joseon era crown prince investigating an unknown epidemic that threatens the entire country. The production is set to bring together screenwriter Kim Eun Hee and director Kim Sung Hoon, who received high praise for his work on the movie “Tunnel.”

Kim Eun Hee stated, “‘Kingdom’ is a production I’ve been thinking about since 2011 when I was writing the second half of ‘Sign.’ I wanted to take modern-day fears and horror and put them in a Joseon era setting. I’m hoping that my work with Netflix will help the creative imagination within ‘Kingdom’ soar. I will work together with director Kim Sung Hoon, who is a close colleague and someone I admire, to create a great production.”

Kim Sung Hoon added, “I am very happy to be working with Kim Eun Hee, who is one of the best storytellers of Korean dramas. I hope that by teaming up with Netflix, which aims to create original series of the highest quality possible, we will be able to create a revolutionary drama that is of a larger scale than movies and is not held back by limitations that most dramas face.”

Eric Barmack, the vice president of Netflix originals, stated, “My imagination went wild the moment I read the synopsis of ‘Kingdom’ for the first time because it combines the visual beauty of the historical time period with a fantastical and supernatural element. I am honored to be working with a top Korean screenwriter and director.”

Are you excited to watch “Kingdom”?

kim eun hee
How does this article make you feel?