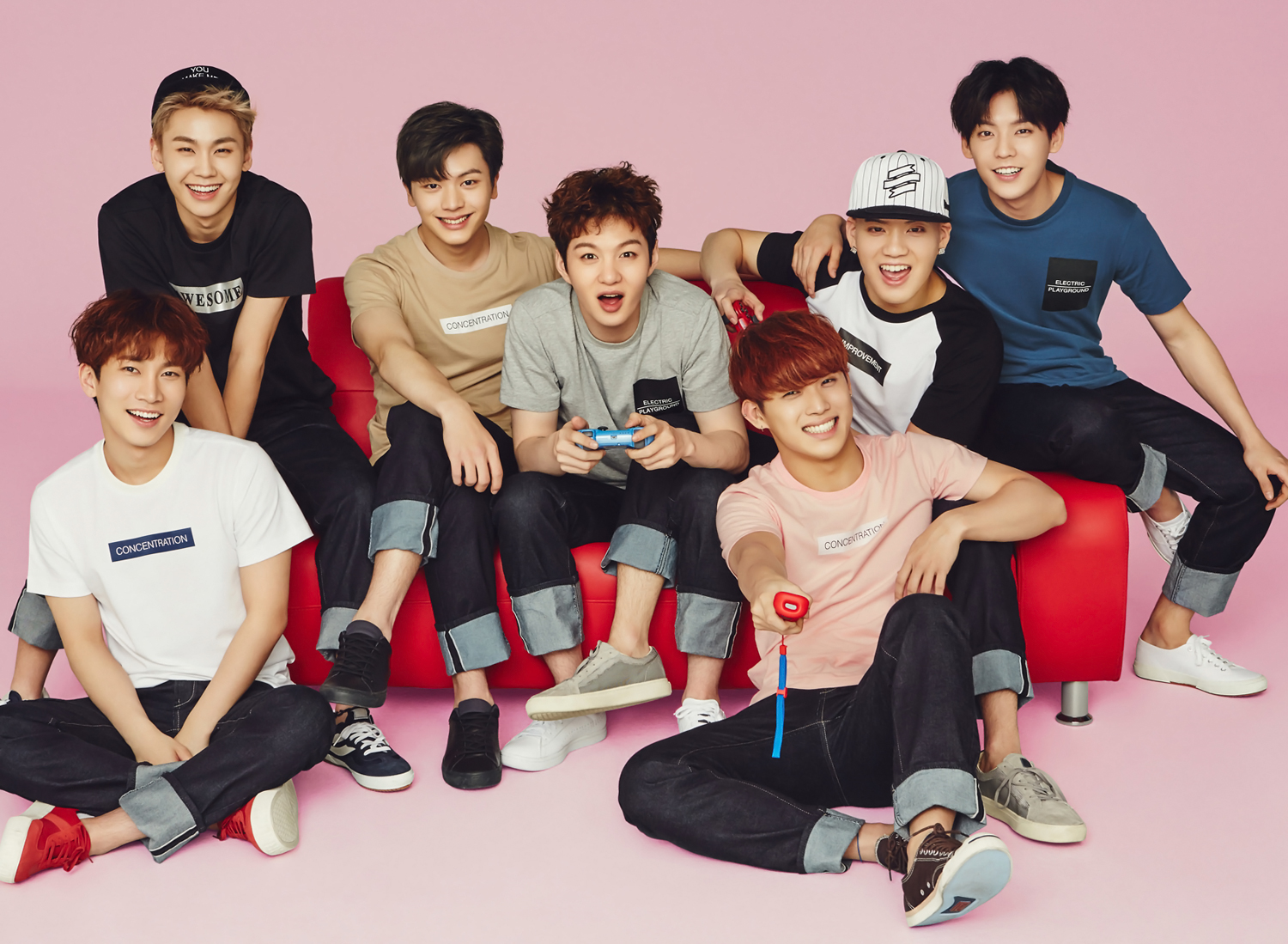 Watch: BTOB Relives Some Of Their Most Embarrassing Moments On “New Yang Nam Show”

On the March 9 episode of “New Yang Nam Show,” BTOB relived and re-enacted some embarrassing moments in their four-year career.

First, the MCs asked Minhyuk about the “pants” incident. When the group was promoting their ballad “It’s Okay,” Minhyuk’s pants ripped in the middle of their performance, revealing his red underwear.

“It was on M Countdown and it happened to be an outdoor performance,” Minhyuk said. “There were a lot more people than usual. Among the other performers were girl groups like 9MUSES and AOA and they were all watching the monitors.”

He added, “I knew what happened when I looked down after I finished my part and moved to the back. Even though my pants had ripped, there was still about two minutes of the song left.”

Later on, BTOB was asked to re-enact the moves they did at their debut showcase in 2012. Although all the members laughed at some of the cringeworthy poses, they all gamely tried their best to relive the old days.

BTOB
New Yang Nam Show
How does this article make you feel?