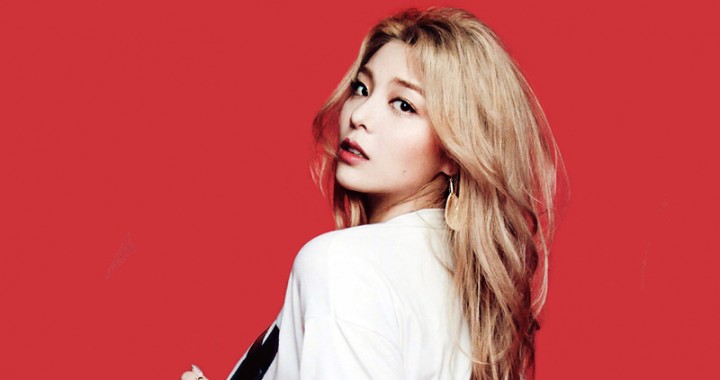 Ailee’s huge hit OST for the tvN drama “Goblin” has now achieved another amazing feat on the charts!

On March 9, Gaon Chart revealed that Ailee’s OST “I Will Go to You Like the First Snow” took first place on February’s combined monthly digital chart. This is the second month in a row that the song has sat in this position, after also taking the top spot on the chart back in January. It is also No. 1 on the monthly Streaming Chart for February.

Zion.T’s “The Song” has come in second place on the combined monthly digital chart for February, while Red Velvet’s “Rookie” is in third.