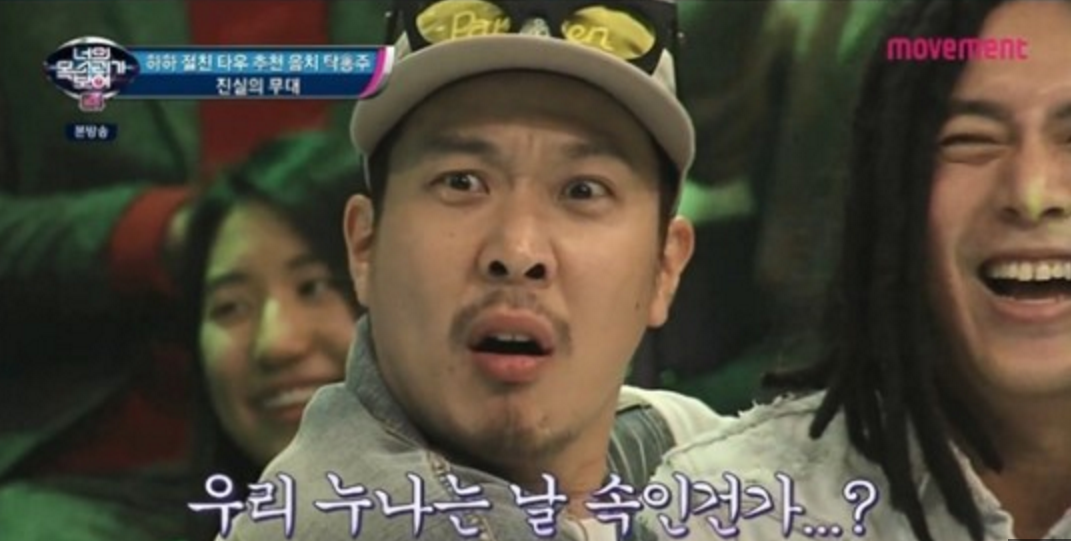 During the episode, Haha picked Contestant #5 as the tone-deaf singer, who then revealed that he was a student of Haha’s older sister, Ha Ju Ri, who is a music professor. 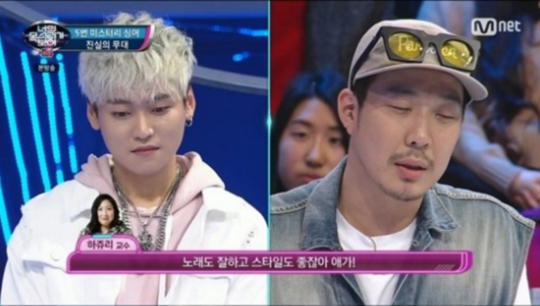 Before the final round, Haha called his older sister to get her opinion. Ha Ju Ri told him, “He’s my favorite student. He sings really well. I like his style too.”

However, Contestant #5 turned out to be tone-deaf, as per Haha’s original guess, and a rapper in the hip-hop duo Strike. It turned out that he wasn’t even a student of Ha Ju Ri at all, and Haha’s sister had completely fooled him.

Watch Haha’s reaction to the final round below!

I Can See Your Voice
HaHa
How does this article make you feel?