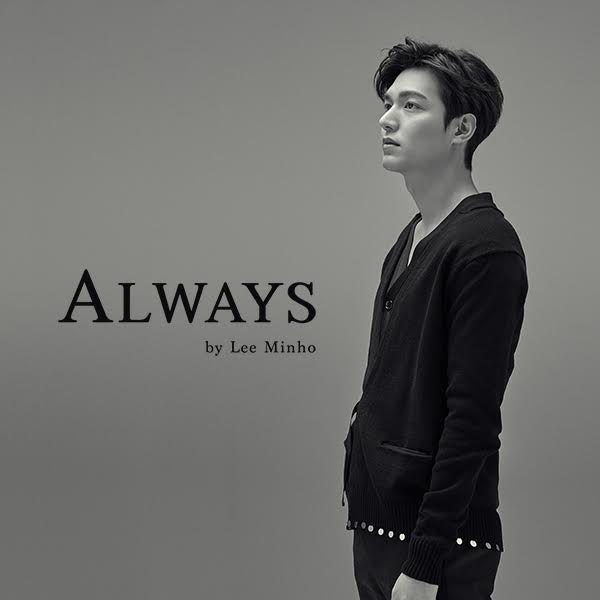 Celebrate Lee Min Ho’s Come Back With His First Single Album In Two Years (And A Giveaway!)

Lee Min Ho will perform his song for the first time at his upcoming fan meeting which will be held at Kyunghee University on March 18th and 19th. “Always” is about Lee Min Ho wanting to be together with his fans forever and celebrating the past 10 years together.

We have 5 signed copies of “Always” to give to fans and here’s how you can win them:

We will choose 5 random tweets to win a signed “Always” album on 3/14. Winners will be contacted via Direct Message on Twitter.

Fans, this is your chance to show Lee Min Ho how much he means to you! Good luck!

Soompi Spotlight
Lee Min Ho
How does this article make you feel?