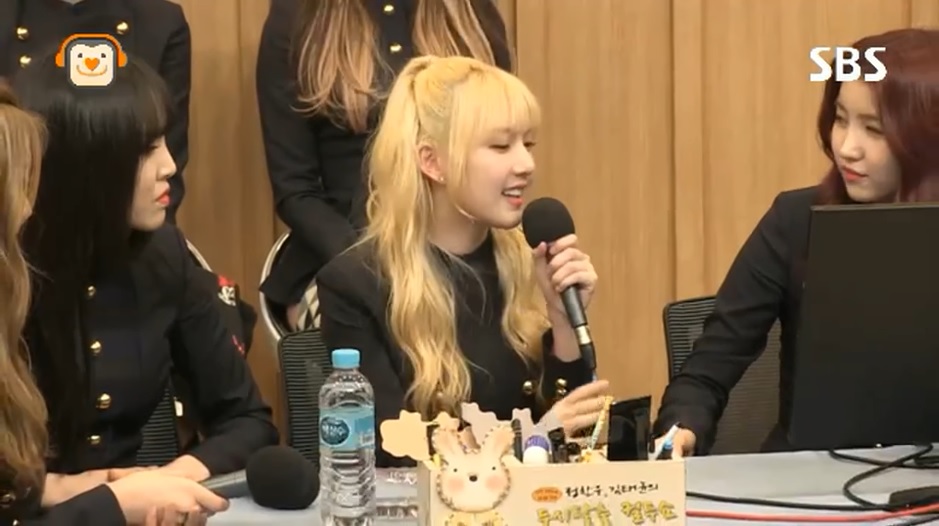 GFRIEND’s Yerin talked about getting emotional about SinB and Umji’s graduation!

On the March 9 broadcast of SBS’s Power FM “2 O’Clock Escape Cultwo Show,” the ladies of GFRIEND appeared as guests.

During the show, they stated, “We’ve returned from a powerful-innocent concept to a powerful-chic concept.”

They also discussed the recent high school graduation of some of the members, and Umji shared, “During the graduation ceremony I honestly thought, ‘I’m finally graduating.’ But I didn’t really feel like I was becoming an adult. On January 1, we had a company dinner and I drank alcohol for the first time.” 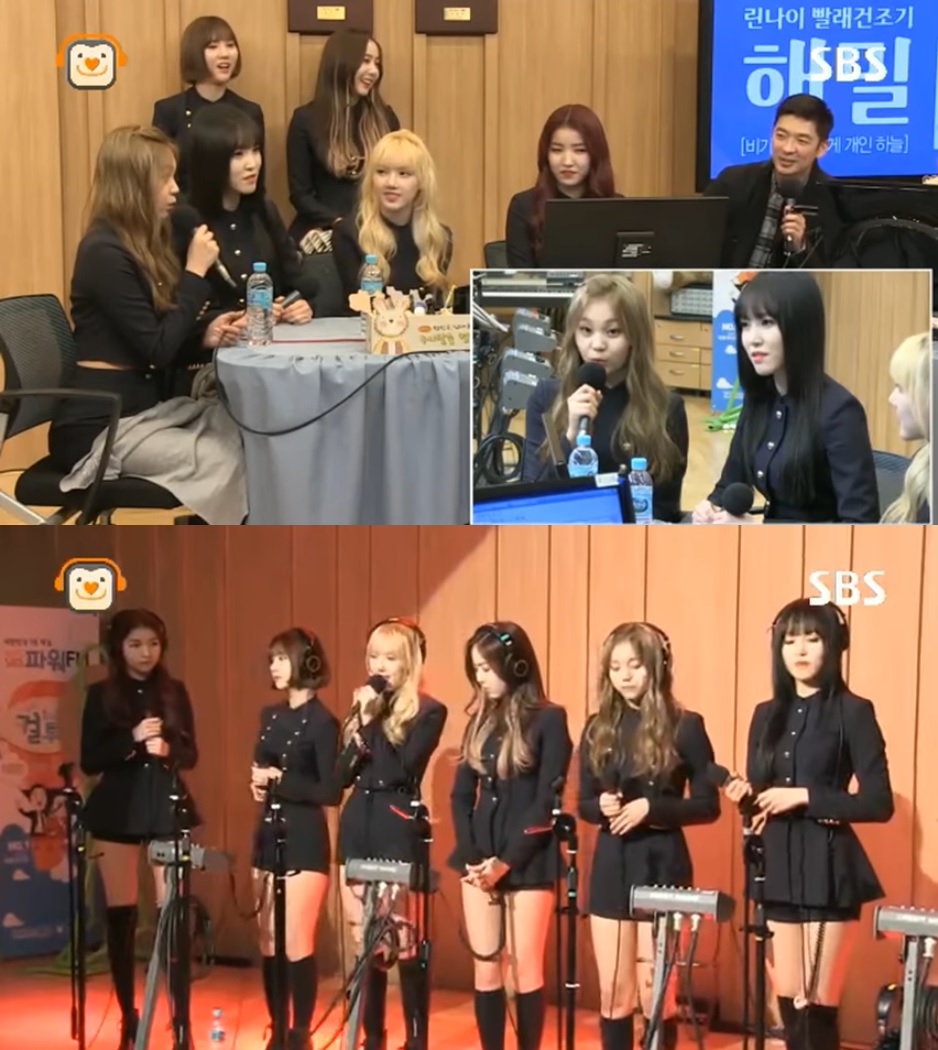 Yerin added, “SinB and Umji were in high school for about two years while we were promoting, and everyday we would see each other in the morning and at the end of the day. Seeing my friends grow up like that, my tears welled up.”

The hosts joked, “Are you their mom?” Yerin laughed and continued, “In the morning, Umji wore her uniform in the agency and I got choked up thinking it was the last time [she would wear it]. I congratulated her while crying,” revealing her fondness for her members.

GFRIEND also performed songs from their fourth mini album “Awakening” on the show, including their title track “Fingertip”.

GFRIEND
Cultwo Show
Yerin
Umji
SinB
How does this article make you feel?