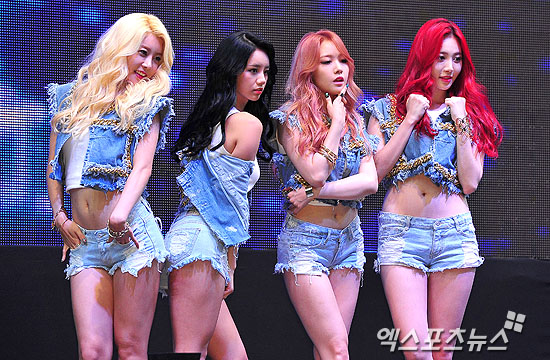 The group has pushed back their comeback date a few times, but it looks like the date is set for sure now. Furthermore, Girl’s Day will be starting filming for their new music video on March 12.

Girl’s Day’s last album was “LOVE” which was released about a year and nine months ago. Due to their comeback being long-awaited, there is much anticipation regarding their return. Also, Ryan Juhn has been revealed to be the producer behind their title track.

Girl's Day
XPN
How does this article make you feel?