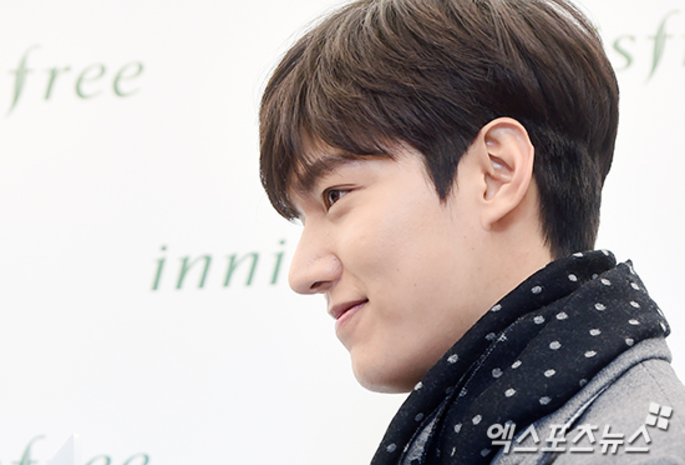 On March 9, the Korean Committee for UNICEF announced that Lee Min Ho’s donation platform PROMIZ donated 25 million won (approximately $22,000) for the upcoming World Water Day on March 22. This is the second time the organization has donated for the cause.

Lee Min Ho and PROMIZ donated 138 sets of emergency packs to the Korean Committee for UNICEF. The packs include 69 million water purifiers that enable 92,000 children around the world to drink clean water for one month.

UNICEF’s emergency packs are made up of relief products that are most needed by children who are in emergency situations such as war and natural disasters. Along with the water purifiers, the packs include 10,000 malnutrition treatments and 69,000 dehydration treatments.

In 2009, Lee Min Ho participated in UNICEF’s “Love Net” campaign by sending insecticide-treated mosquito nets to fight malaria. He then continued to consistently donate. In 2015, he donated 100 million won (approximately $87,000) to the Korean Committee for UNICEF under his fan club name Minoz in order to help with the Nepal earthquake emergency aid. He is also a member of the UNICEF Honors Club for his constant donations.

Along with the donation, Lee Min Ho stated, “Last year, Lee Min Ho and PROMIZ were able to offer clean water to many children through UNICEF. We will continue to be interested in those who need help all over the world. I will work hard so that the world can become a warmer place.”

Lee Min Ho
XPN
How does this article make you feel?