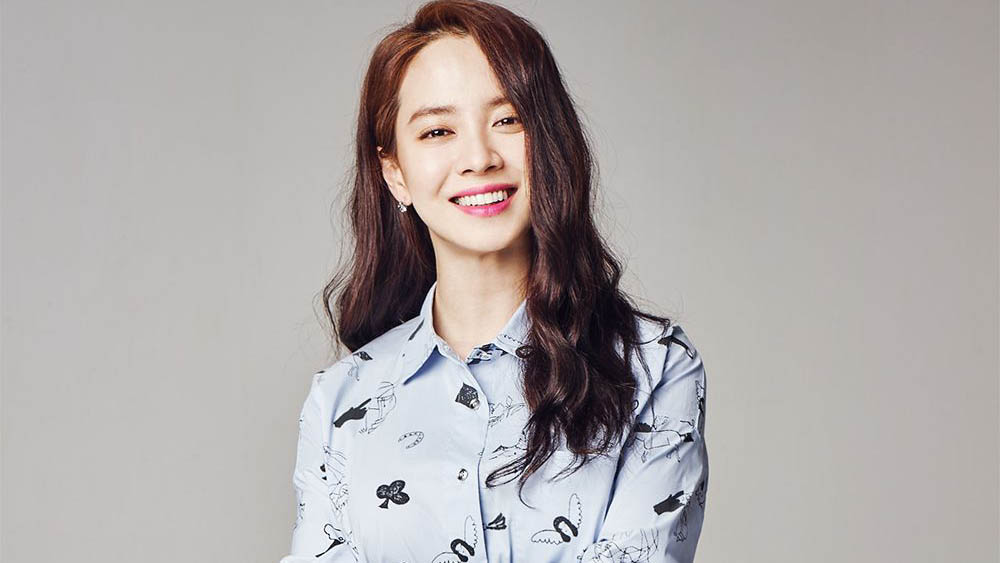 This weekend’s episode of SBS’s “Running Man” will have another special guest making an appearance to help the show members with their missions.

A source stated that, in the March 12 episode of the show, Song Ji Hyo reaches out to her younger brother to help her complete her mission. 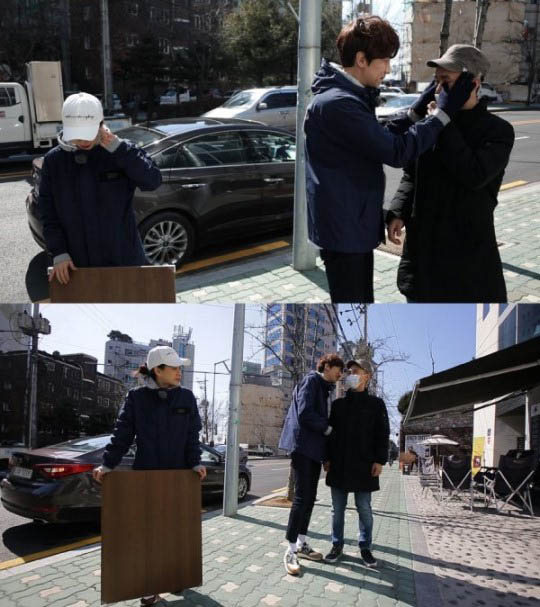 Plus, Song Ji Hyo utilizes her network of friends and calls actor Lee Dong Wook, who she has been good friends with for a long time, to help her with another mission.

Meanwhile, it was confirmed earlier this week that actor Park Bo Gum will be making an appearance on the March 12 episode of “Running Man” as well.