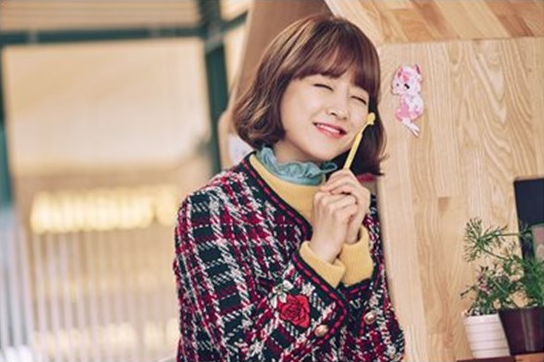 The latest stills for JTBC’s popular drama “Strong Woman Do Bong Soon” have been revealed!

On March 10, JTBC released stills of Park Bo Young and Ji Soo for the upcoming episode. In the latest stills, In Gook Doo (Ji Soo) comes to escort Do Bong Soon (Park Bo Young), who has been seen by the criminal. Do Bong Soon’s bright smile towards In Gook Doo is set to bring out Ahn Min Hyuk’s jealousy as the three continue to interact with each other. These stills, along with the previously released stills, are causing many viewers to anticipate further developments in the love triangle between Park Bo Young, Park Hyung Sik, and Ji Soo. 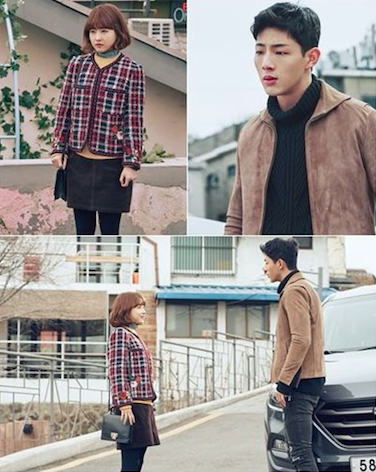 A source from the production team of “Strong Woman Do Bong Soon” stated, “Starting from this week’s episode, Park Bo Young, Park Hyung Sik, and Ji Soo will be entering into a multi-level guard system, causing all of them to have heart fluttering moments as the three characters become entangled.”