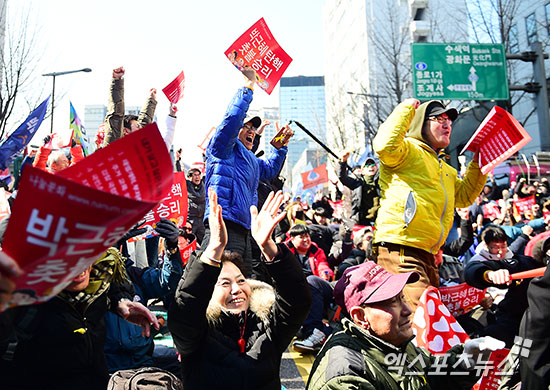 March 10, 2017, history was made in South Korea as Park Geun Hye — also the nation’s first female president — became the first Korean president to be impeached and removed from office.

After months of peaceful protest in the country, celebration abounds. Here is how Koreans are reacting to the news:

When Trump’s words were kind of useful: 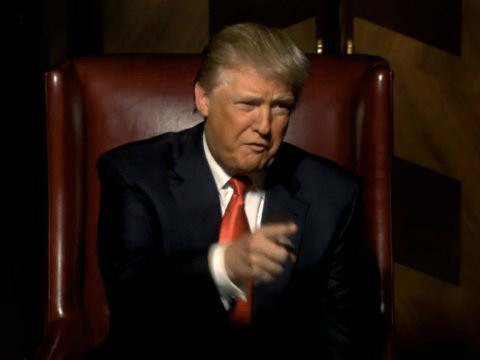 “I had a dream, and Park Geun Hye had been impeached and was in prison. She had lost all color in her hair and it was all white. Is this a crap dream? TT March 13, 2013”

(in the picture below, behind Park Geun Hye) “A country where my dreams come true.”

(below picture) “Yup, a country where your dreams come true.”

Chief justice Lee Jung Mi was seen rolling in to the Constitutional Court on Friday in rollers.

“Do you hear the people sing?”

“A song that you have to listen to on a day like this.”

From: The people — To: Park Geun Hye

“Impeached. Just RT this. Will give to three people.”

“So our CEO said

“That if it’s impeachment we can all go home

Park Geun Hye was removed from office immediately upon the official announcement on Friday (March 10), and Korea will be holding an election in the next 60 days for the next president of the Republic of Korea.

In the meantime, chicken party.

Soompi Spotlight
Park Geun Hye
XPN
How does this article make you feel?