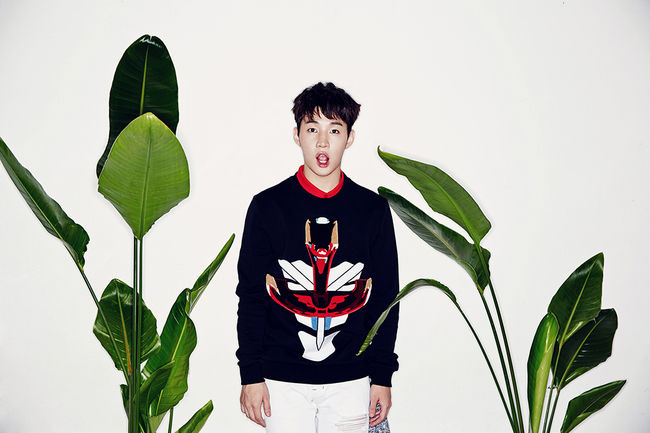 Super Junior M’s Henry will unfortunately be releasing his new track “Girlfriend” (previously known as “What Should I Do?”) a little later than planned.

While Henry was previously planning to unveil “Girlfriend” on March 11, he will now be releasing the track on various music charts on March 18 at midnight KST instead.

Meanwhile, viewers will be able to see a behind-the-scenes look at the production of Henry’s new track on MBC’s upcoming episode of “I Live Alone” on March 17 at 11:10 p.m. KST.

The singer had originally planned to released the new track on March 11 at midnight. However, due to the postponement of the new episode for “I Live Alone,” the release of “Girlfriend” will also be pushed back to March 18.