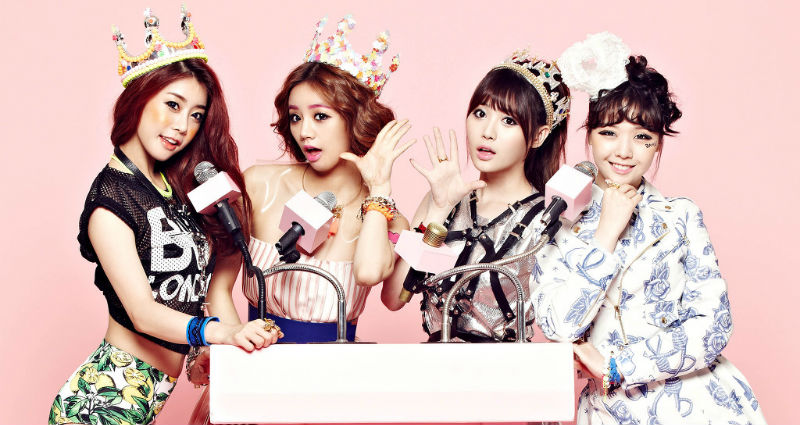 The effects of the recent political developments in South Korea are multifaceted and its reach can be found in even the music charts in Korea.

According to Melon, Girl’s Day’s song “Female President” experienced a sudden surge in popularity after the announcement of Park Geun Hye’s impeachment and topped the “sudden surge” music chart at 1 p.m. KST on March 10.

The second and third spots in the same chart were occupied by Girls’ Generation’s debut song “Into the New World” and Coldplay’s “Viva La Vida” respectively.

You can listen to “Female President” below!