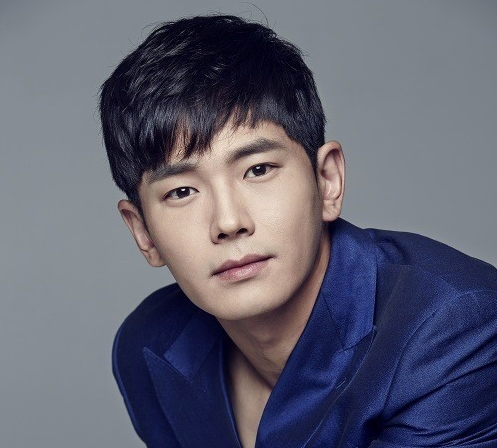 Actor On Joo Wan recently talked about his previous days as a dance instructor.

On March 10, the actor was a guest on MBC FM4U’s “2 O’Clock Date.” During the broadcast, On Joo Wan talked about his past role, saying, “12 years ago, I played an active role in entertainment. I was a jazz dance instructor at SM Entertainment, and TVXQ was there too. We weren’t that far apart in age but the TVXQ members looked so young.”

The actor also talked about being from Busan, South Korea, saying, “There are some pros for being able to speak a dialect. Sometimes when I’m [acting] in a role, I’ll speak using my dialect.”

Meanwhile, On Joo Wan previously starred in the SBS drama “My Fair Lady Kong Shim,” which he also won an award for at the 2016 SAF SBS Drama Awards.

Catch the first episode of “My Fair Lady Kong Shim” below!

2 O'clock Date
On Joo Wan
How does this article make you feel?