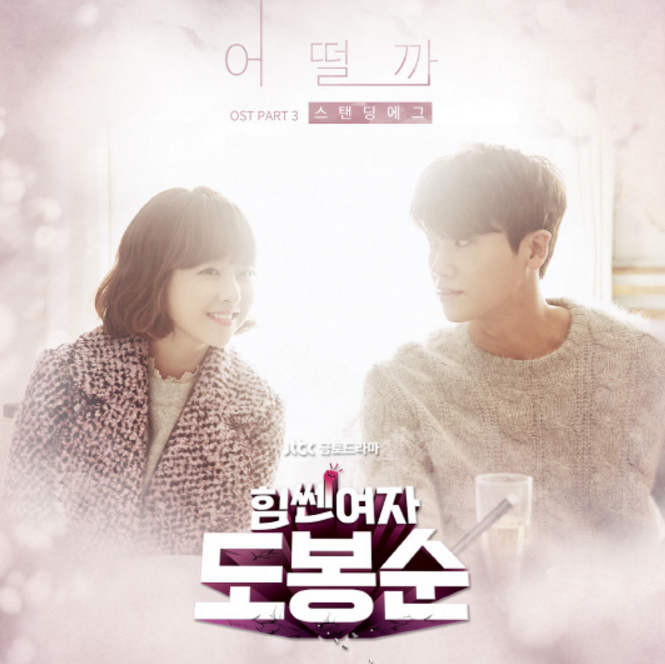 Standing Egg will be releasing a new track for the increasingly popular JTBC drama “Strong Woman Do Bong Soon”!

So far, the drama’s first OST “You’re My Garden” was sung by Apink’s Jung Eun Ji. Then Suran sang “Heartbeat” as the second OST. Now for the third OST, Standing Egg will be releasing a song called “What If” (literal title).

The new song will express the heart-fluttering emotions between Ahn Min Hyuk (played by Park Hyung Sik) and Do Bong Soon (played by Park Bo Young). A part of the song goes, “What if I went to you right now? I will run to you regardless of regrets so please hold me with open arms. What if I loved you?”

“What If” was played during the first episode of the drama and many viewers had been requesting for its release ever since.

Meanwhile, “Strong Woman Do Bong Soon” has been getting great feedback from the viewers and has achieved record-breaking viewership ratings since its first episode.

You can watch the drama from the beginning below!

Standing Egg
Park Hyung Sik
Strong Woman Do Bong Soon
Do Bong Soon
How does this article make you feel?