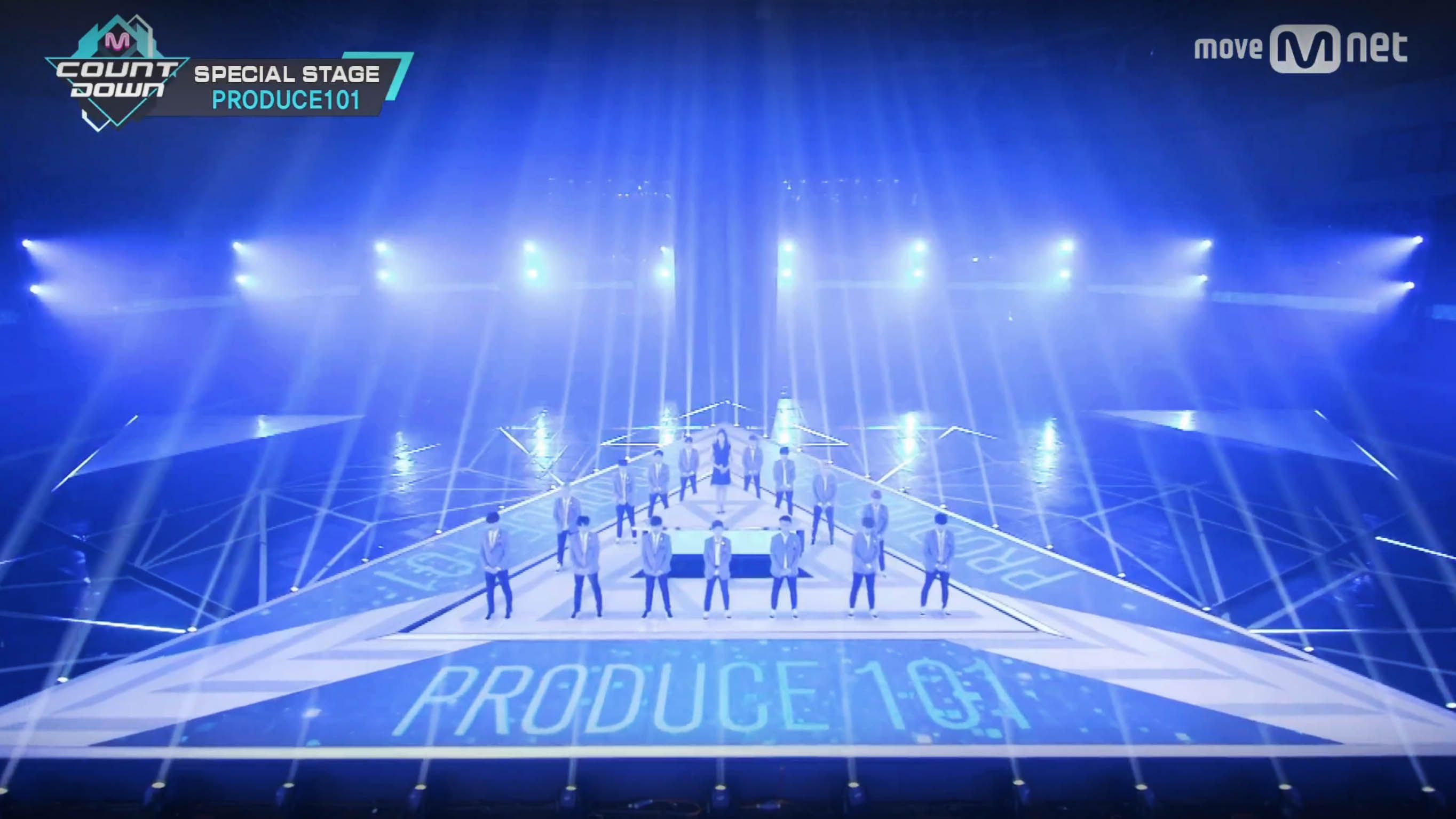 On March 9, contestants of the second season of Mnet’s “Produce 101” completed their first public performance of their song “It’s Me (Pick Me)” on “M!Countdown.”

Like the first season, the 101 participants were ranked from A to F, based on their performance during training, and all of them were meant to perform on stage; however, one of the contestants was reportedly injured right before the actual recording of the performance.

Apparently, the contestant’s foot got stuck between the moving stages during rehearsal and had to receive treatment for his injury. Although the injury was thankfully not major, it is difficult to confirm whether or not all 101 contestants were present for the recorded performance.

Meanwhile, BTS’s Jimin and B.A.P’s Daehyun have asked fans to support their friends, who are both contestants on this season of “Produce 101.” Plus, find out more about 51 of the “Produce 101” season 2 participants!